Back in the day Vauxhall always had a decent sports car to challenge its Japanese rivals, but since the company got rid of the Calibra, it has not really had an option for customers choosing to stick with Vauxhall. However, all that could soon change because there are rumors that a new two-door coupe will be released in 2017 and called the GT based on the Astra platform/

Vauxhall Calibra successor – Ok, so we know that this is not going to be an all-new Calibra because this model looks set to be smaller, seeing as thogh it will be based on the brand new Astra. Before you start to comment on the images above and below, these are renders of its speculated design by Autocar. 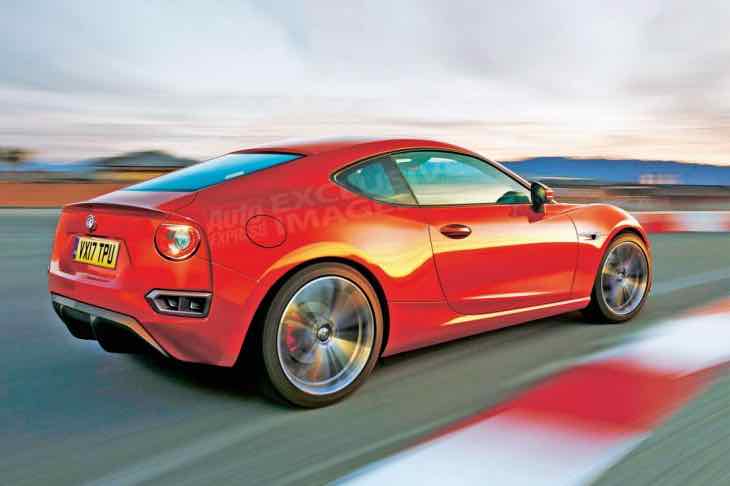 We have to say that the renders are a little lazy and looks too much like the GT86/BRZ. One thing is certain however, and that is how Vauxhall are enjoying a decent year with its all-new Astra and an upcoming Insignia refresh. It’s for this very reason why we are excited to see the carmaker looking to take on the Audi TT and the VW Scirocco.

It would have been perfect timing for Vauxhall to release its new GT model this year seeing as though the VW Group is not having a great time of late, and so any rival vehicle could end up doing rather well.

If the rumor is in fact, then we could see the all-new Vauxhall GT unveiled at the 2016 Geneva Motor Show in concept form. From what we are being told we should expect power to be delivered to the front wheels, and come in two engine options, 1.6-litre Whisper diesel and 1.0-litre three-cylinder petrol. Vauxhall might have to rethink its diesel option though due to the fallout of the VW scandal, as more people could be put off by them not being as clean as we were led to believe.