There are many of you with a Windows 7, 8 or 8.1 PC that could not wait to upgrade to Windows 10, and we don’t really blame you for that. However, some users have aired on the side of caution and are holding off on the update, just until those early teething issues have been resolved.

Sony is also advising for VAIO PC users to do the same and hold off updating to Windows 10. Even though Sony no longer owns the brand, it does not stop them from advising, which we have to admire, as Sony still cares for VAIO users. 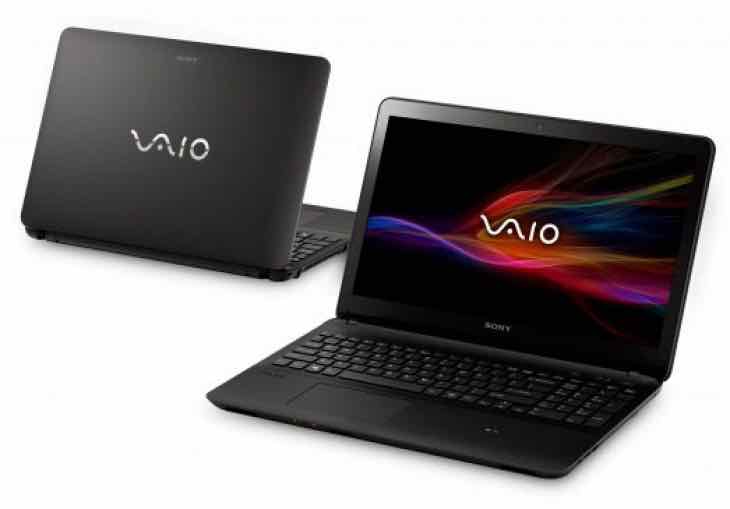 The Japanese company has issued a warning that they should hold off installing the update, just until new VAIO PC drivers for Windows 10 have been released and available for download.

Sony said they are still working on the drivers so that the VAIO laptops will work better with Windows 10, as users currently report that after updating to Microsoft’s latest OS things are not running as smoothly as they were before.

Windows 10 VAIO supported models are currently being tested as we speak, and as such new drivers are expected to be released shortly. We know that it is a pain to hold off the upgrade process, but it is better to be safe than sorry.