We have some important news to bring you now, as it has just been confirmed that Uncharted 4 has been delayed again. As a result, there is now a new Uncharted 4 release date which will be happening in April.

To recap, Uncharted 4 was originally planned to be hitting the shelves at the end of 2015. Of course that never happened, with Naughty Dog stating that they need more time to finish the game and that March 18 was going to be the new date.

Skip forward to today and the team have just announced that they need further time and as a result, the new Uncharted 4 launch date is April 26, 2016. 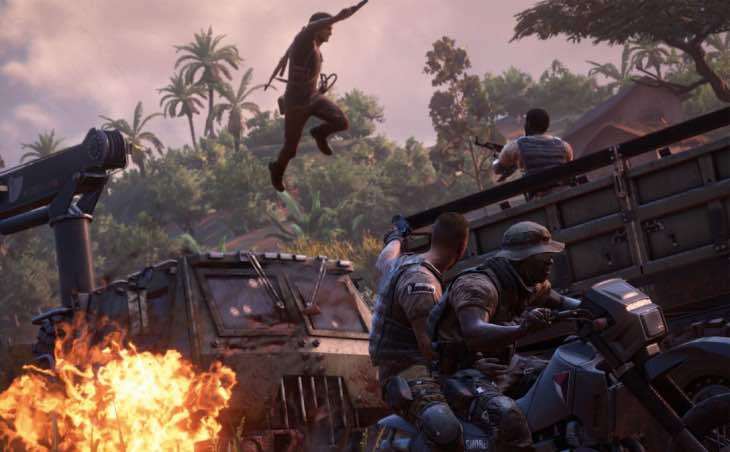 This time, several key sequences in the game need more resources and further polish before getting the final version of the game to gold master.

Truth be told, it is only an extra month that you have to wait, so there shouldn’t be too many complaints over this. This is Uncharted 4 that we’re talking about and everything we have seen of the game so far, both single player and multiplayer looks amazing.

Are you disappointed about this, or can you understand the need to make sure everything is right at launch rather than rush the game out and have to issue countless day one updates in the process?

Let us know if you have ordered your copy yet, or if you will wait until closer to launch.