Twitter is becoming more and more part of our everyday life, and as such updates are being made to its app on a regular basis. However, one thing that eluded the likes of the iPhone version was landscape mode — until now.

A new landscape mode has been added to the iPhone 6 Plus version of the Twitter app only, and iPhone 6 and other model owners will have to wait until Twitter offers landscape support at a later date. As yet we do not know how long this support will be rolled out to those other devices. 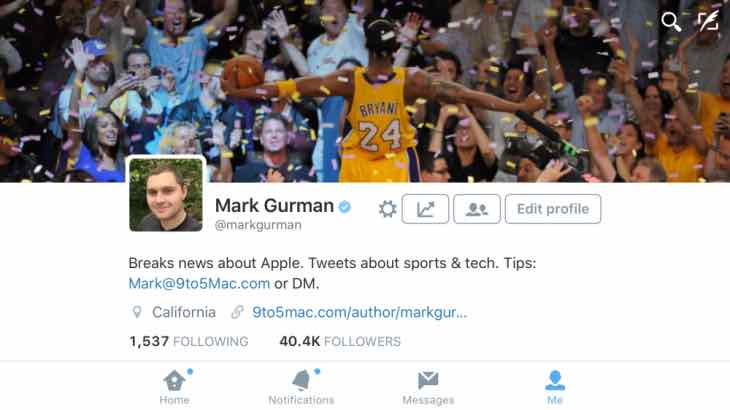 Having said that, we are not too certain how many people would want to use Twitter landscape on smaller devices, although we are sure there are many of you that would like to see Direct messages, Timelines and Tweets in a better view?

There are still a few tweaks that need to be made, which will no doubt be rectified in a future Twitter app update. The Timeline view is a fine example, as it does not take full advantage of this extra space, although once enabled for all users we are sure it will.

Since this latest update, we have now found that even more people have started to complain that the iPad version of the Twitter still needs a lot of work, seeing as though it still lacks so many features.