With the new Toyota Fortuner for sale in a few months in certain countries, we now have a better understanding of its standout features, and that is not just to those much-needed exterior changes. 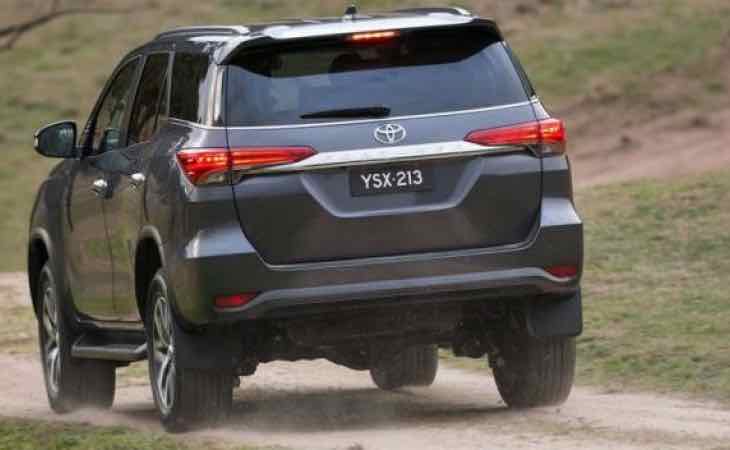 Take one of the new Toyota Fortuner engine options for 2016, the 4-cylinder, 2.8-litre direct-injection turbo-diesel. There are also new transmission options with a 6-speed manual and a six-speed automatic transmission.

The new models, of which there will be three, the GX, GXL and Crusade will come with reverse parking sensors, roof rails, downhill assist control, but only for the GXL and Crusade trims, keyless smart entry and start, bi-LED head-lamps and also LED daytime running lights.

NDTV Autos has a list of some of the other 2016 Toyota Fortuner specifications, including dimensions.