Jaguar have decided to release yet another F-Pace, and this time we have the 2.0d, which is said to help complement the already decent range that consists of the very desirable V6 version. This latest model has since been given a new Top gear review, as they wanted to see if it lives up to the hype that has been drummed in to us.

The new Jaguar F-Pace 2.0d comes with a four-cylinder, 2.0-liter engine, and from what the Top Gear website believes, is actually the model that most people would choose from the other variants.

So why is this? Well maybe it has something to do with the rather impressive Jaguar F-Pace 2.0d fuel economy that averages 57.6mpg; although another reason could be its starting price of £34,170. Either way, these are just two good reasons to buy this latest variant to join the range. 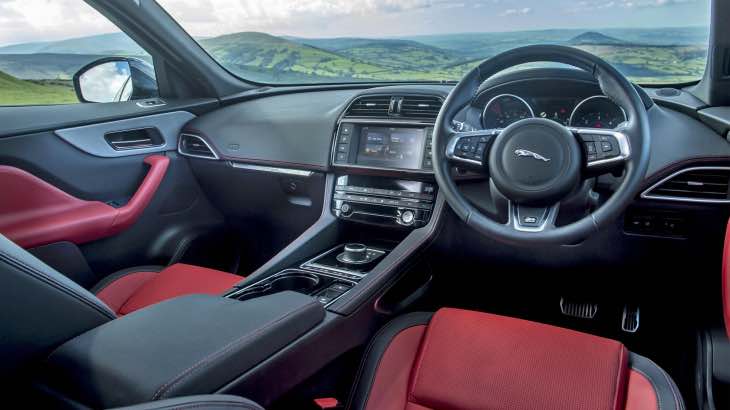 Top Gear believes that Jaguar has got the mix just right with the 2.0d, and is a far better option than the V6 diesel. Ok, so we know we have already given you two reasons above, but with peak torque coming sooner, the engine does seem a lot more keener while driving through town. This makes it a far better option when driving in slow moving traffic, as it just seems so eager to respond.

Jaguar have managed to shave 100kg off the weight as well, which not only helps to improve fuel-effiencty, but also the overall driving dynamics.

While Top Gear does offer a wonderful insight into this model, it might also be worth having a read of The Independent’s Jaguar F-Pace 2.0d and how it compares to its nearest competitor, the Porsche Macan.