We have a real treat for Witcher fans out there now, as developers CD Projekt Red have released the first 15 minutes of The Witcher 3: Wild Hunt running on PC.

The game launches on PS4, Xbox One and PC on May 19 and now the developers are starting to show off a lot more of the game.

However, CD Projekt Red have been very generous in revealing the entire first 15 minutes of the game. Usually we would have to wait until closer to launch to see videos like this, but now we have it over one month early. 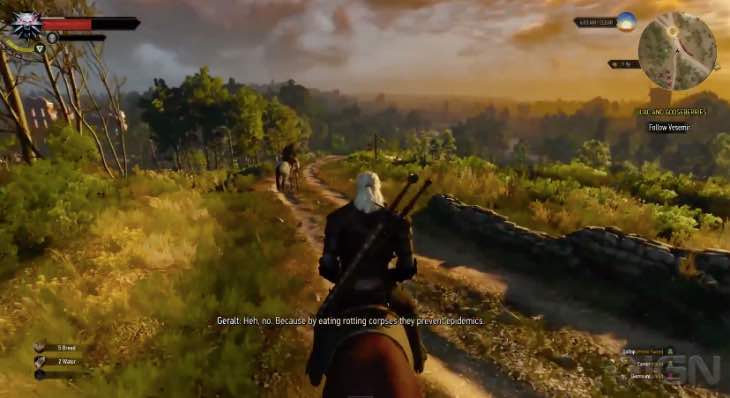 IGN has uploaded the video below in its entirety. There was some confusion as to which platform this gameplay was taken from, since we can clearly see Xbox controls being used.

We can confirm though that this is definitely taken from the PC version. A Tweet from IGN reveals that it’s the PC version but played using an Xbox One controller – hence why most thought it could be from Xbox One. 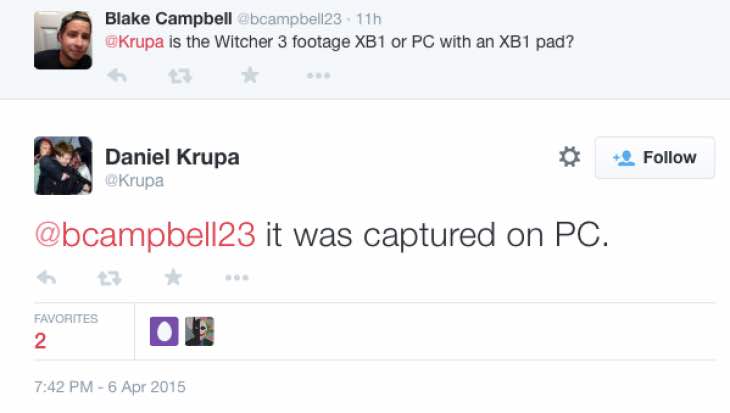 Strangely, we also see a lot of PC owners who are saying that the Witcher 3 graphics have been downgraded. However, we think the game looks great and don’t forget that we haven’t even seen Witcher 3 PC on Ultra settings yet – that is going to be something for sure.

Take a look at the 15 minutes of footage below and give us your thoughts on it. Are you hugely impressed by this game?