Tesla has been increasing its portfolio very slowly, although the release of the Model X and Model 3 will help to further expand the range. However, Tesla does not want to forget about its current range and aims to make some vast improvements when it comes to the next generation Roadster.

There has been a great deal of talk in regard to the new Tesla Roadster price and performance ever since new broke. While we do not have any official technical details from Tesla, we already have a good idea of what people want — even more so since the announcement of the Ludicrous upgrade. 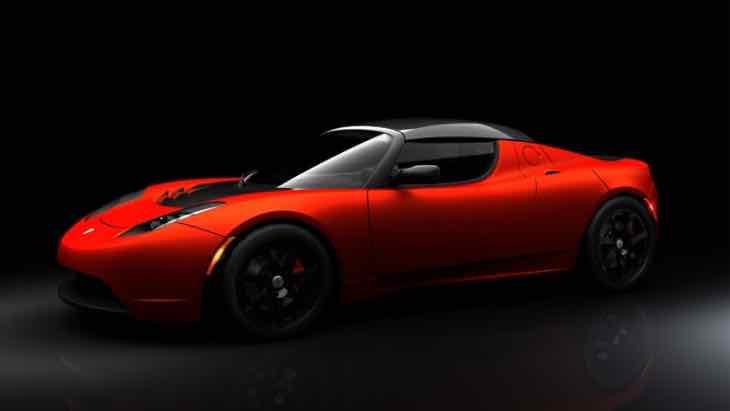 According to latest reports a new Roadster is already in the works and will be faster than the Model S, even with its Ludicrous mode. Tesla has said that there is to be one more speed even faster than Ludicrous, and we are being told that this will be saved for the all-new Roadster. However, this model is expected to be another four years down the line — so a lot can change in terms of battery technology in that time.

People have already started to crave more details, as they want to know more about what the new Roadster will offer, and while Tesla is being a little cagey, we can expect its 0-60 miles per hour performance to be faster than 2.8 seconds of the Model S P85D with the Ludicrous upgrade option.

As for the new Tesla Roadster price, we suspect it will be more than you pay for the current model, although Tesla could try to work out a few more state incentives in that time.