The Jeep Cherokee security issue has raised a few eyebrows for carmakers and owners of their vehicles, as they are concerned that their vehicles could be hacked. We know that the likes of General Motors are now doing a lot more to combat such an issue arising again, but this is now the age we live in, as our vehicles are more connected.

The Tesla Model S was also recently hacked, but not in a malicious way, but as a way to demonstrate that its system was not as secure as they thought. We already know it is very hard to hack the Model S, but no longer impossible. The hacker was able to gain access to the doors, bring the car to a stop and shut it down. 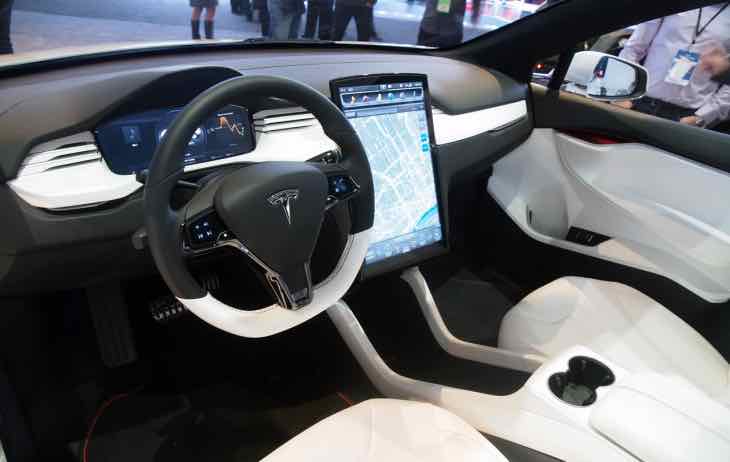 The entire hacking process is explained in detail on CNET, but you will be pleased to know that new Tesla Model S OTA patches are already being pushed and should be on all Model S vehicles in less than a week.

Any other company would have to halt production of its models until a fix was able to be installed at the factory, but this will in know way affect the Model X production, as the same fault would no doubt exist in this upcoming model. However, a patch is a simple fix and so will not slowdown production at all, and so its release should still be on target for next month.