EICMA in Milan has started to reveal some exciting things, although one of the more promising announcements has to be for the new Suzuki GSX-R1000, with its release date said to be in the second-half of 2016.

The all-new Suzuki GSX-R1000 comes with some ground-braking technology, which are all features needed to bring this sportsbike back to the top where it used to be.

Looking at the GSX-R1000 Concept details that were shared at EICMA, we really are excited about the technology being used in this upcoming 1000cc motorcycle.

Take the engine for example; it has been worked on to become the most powerful GSX-R that Suzuki has ever built. We don’t yet have any performance figures, although we do know its top end has increased, as has its low and midrange performance. 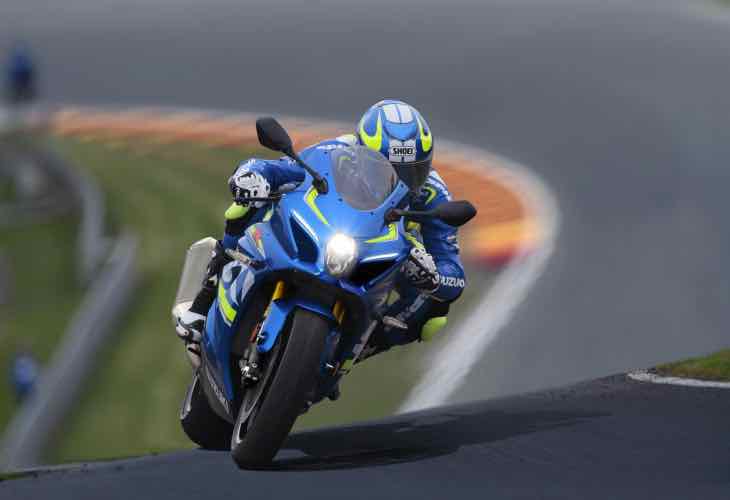 Suzuki also makes use of its Variable Valve Timing used in its racing team so that the Broad Power System can now be used on road going bikes. This means there is no sacrifice of power because of the technology being used.

Too much power can often lead to traction issues, especially on two wheels, and so an advanced 10-level traction control system will be very welcome, especially as you can alter the settings while riding.

Suspension is also very important for handling, and so Suzuki is to make use of the Showa system, which offers the best on offer for the perfect balance at the front and rear. You will also see from the images above and below how the new bodywork has a more aggressive styling, although we are told there is a purpose because it allows for increased performance.

Like we said, this new model is not being released until next year, and so for more details please Visit Suzuki UK.