The new Super Mario 3D World game currently has a release date set for the end of next month on Wii U, so to keep fans entertained Nintendo has released some more screenshots showing just how beautiful this game will be.

We have included some of the new Super Mario 3D World screenshots on this page, but you can take a look at all 29 of them on this page thanks to Gematsu. You will see a number of characters featured and also the cat along with co-op mode. 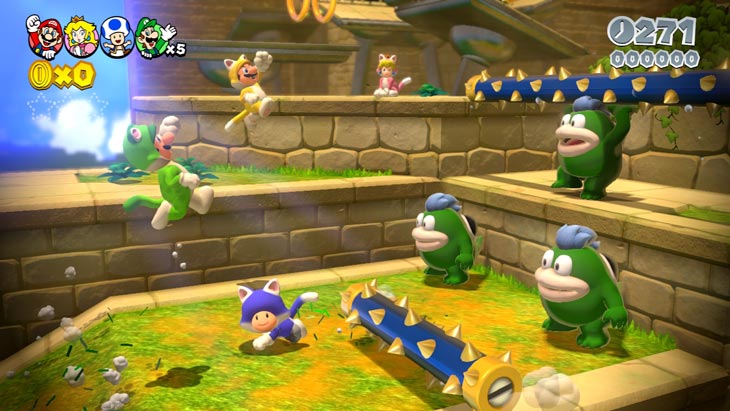 Super Mario 3D World features some unique play styles and abilities for each character, which includes Luigi’s well-known really high jump and the new cat will allow gamers to play on all fours and fight with claws. 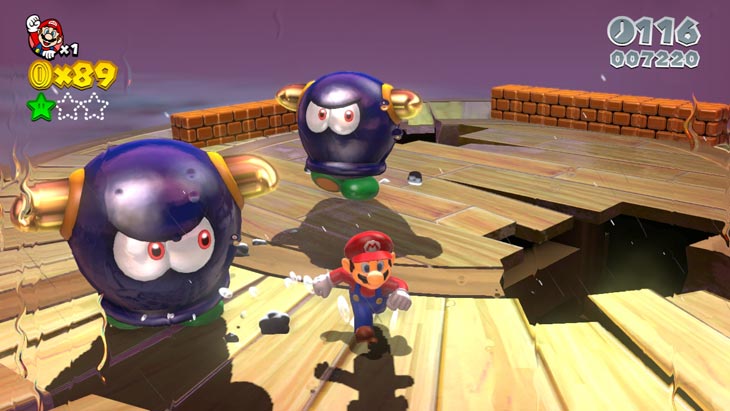 You will also be able to use the Wii U’s GamePad controller and find hidden blocks or tackle enemies with the touch screen. We had a little hands-on time with this at a recent event, and it handles pretty well with some good fun while playing with 3 other players. 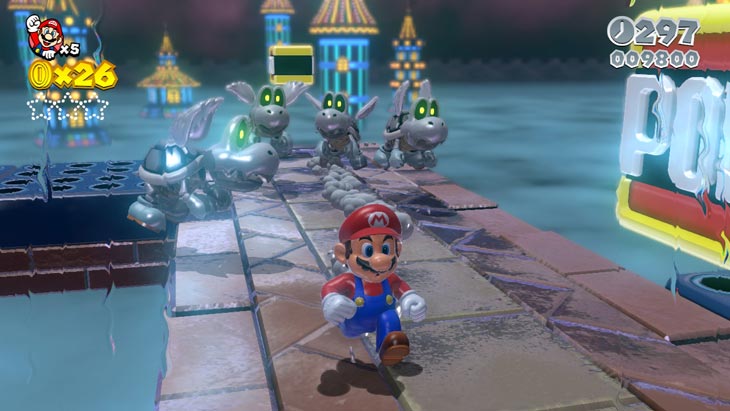 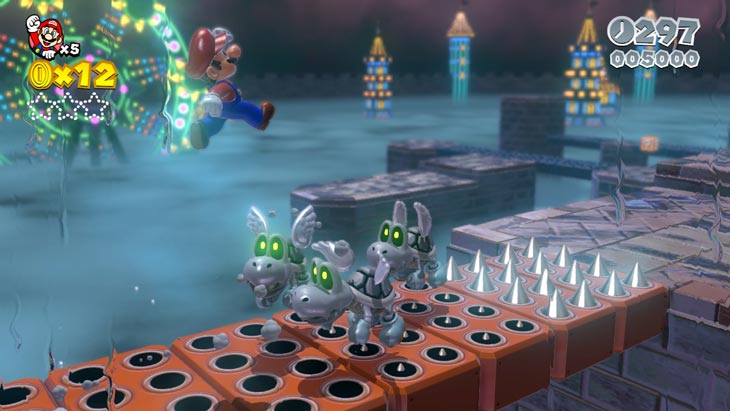 Will you be picking up a copy of Super Mario 3D World 2013 on November 22 in the USA? Please note the game will arrive a day earlier in Japan and launches on November 29 in the UK.