If you just can’t get enough of Spider-Man at the moment following the official release date reveal earlier this week, we now have some new Spider-Man PS4 gameplay to show you with gives glimpses of more open world action.

One of the big highlights of this game and one main aspect that fans are looking forward to, is complete freedom to roam around the streets of New York City with seemingly every single building offering interaction to Spidey if he chooses. 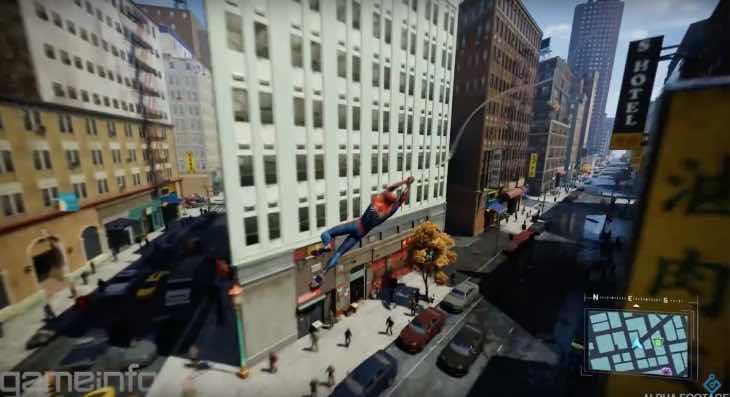 The gameplay comes exclusively from Game Informer who have been given access to the game before anyone else and you can check it out underneath this post.

We are amazed to see just how much scope Spidey has when swinging around the city and we just hope that what we see in this teaser is actually a reality come September 7 and you can literally go anywhere you like.

It could be the very first glimpse of the in-game HUD as well which features in this gameplay, so check it out below and let us know what you think.

Is this shaping up to be your game of the year?