Towards the end of last month we learned that Sony were to launch two new laptops, one of which was the new Sony VAIO S Series Slim. Now one would presume that this would be a rival to the MacBook Air, but you have to consider specs, which means that the MacBook Pro rumored for release in Feb 2011 would be a fairer comparison.

Most rumors suggest that the new laptop from Apple will be released in March, but some stores now have them in stock and could go on sale this Thursday. For those of you who had already made their mind up and were going to purchase one of the new slim Sony laptops in March/April, then maybe you should hold off a few days — just to see what the new MacBook Pro has to offer.

We do not know much about Apple’s refresh of the Pro, but we can tell you that it will have a form-factor similar to the Air and that it will come with a glass trackpad. However, Sony has been more wiling to share details of their new laptop — something that Apple always seems reluctant to do. 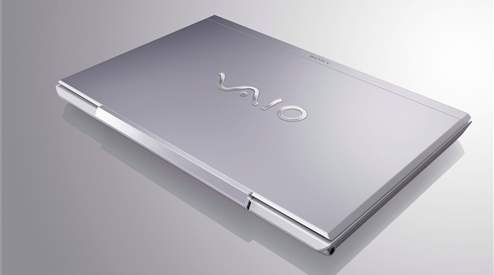 The new VAIO S Series with its 13.3-inch screen is certainly a true contender for the Pro, as it is slim and light. The case has been made from magnesium and the palmrest from aluminum, this helps give the laptop a much stronger feel while keeping weight to a minimum.

Sony has worked hard on the development of a new battery, so now you will have up to 7 hours usage — not as much as the MacBook Pro then. The worrying thing is Apple is working on increasing battery life even further. However, Sony has come up with an ingenious second battery that can be attached to the first without removing it. The design is thin and will increase the battery life to around 14 hours. 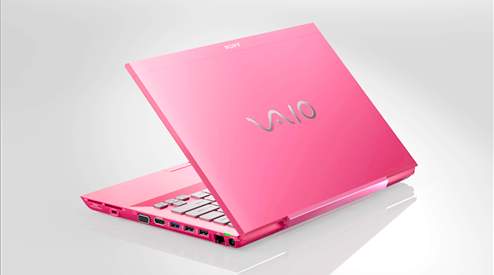 The Sony S Series laptop will use the Intel Core i7-2620M, as well as a massive 8GB DDR of RAM. There is a choice of graphics cards, either a 512MB or 1GB VRAM AMD Radeon HD 6000, which will certainly come in handy when using graphic intensive software.

We also like the addition of a 128GB SSD, which certainly helps with performance and battery life. It makes you wonder why more laptops do not come with these Solid State Drives, as price should now be much lower for this tech? 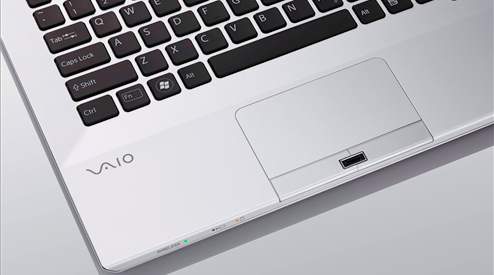 Most of the specs that we have mentioned look as though they came direct from a MacBook Pro, but Sony has a little extra to add; colors. There is to be a choice of 5 color options, black, white, silver, pink and blue.

Although Sony has been forthcoming with their new VAIO S Series Slim, the one detail that has been left out is the price. Let us hope that we will know this soon, as we will then be able to see how it truly compares to the new MacBook Pro. For more details visit Sony. 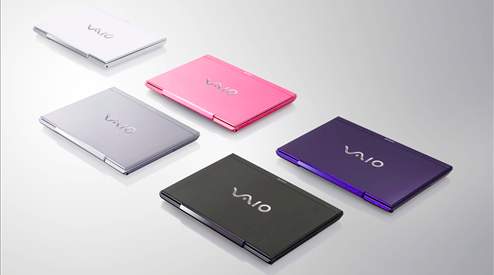 Which of the two would you rather, Sony’s effort of Apple’s?