Sony is making a big push in its camera lineup for 2015, as they are set to bring several new models to the ever-increasing range. Two models that look set to arrive soon are the new Sony A6000 and A7rII cameras, and documents have been released that offer some limited details.

We cannot be sure just when these new models will be launched, as the WikiLeaks Sony document seen here does not give out such details. Looking at the roadmap it would suggest that the A6000 and A7rII cameras will be released from April to June, and so at least we have nailed down a smaller window.

It’s been known for a while that Sony has been working on a new A7 model, and so this leak does suggest its name will be the A7rII, although its specs still remain a mystery at this time. 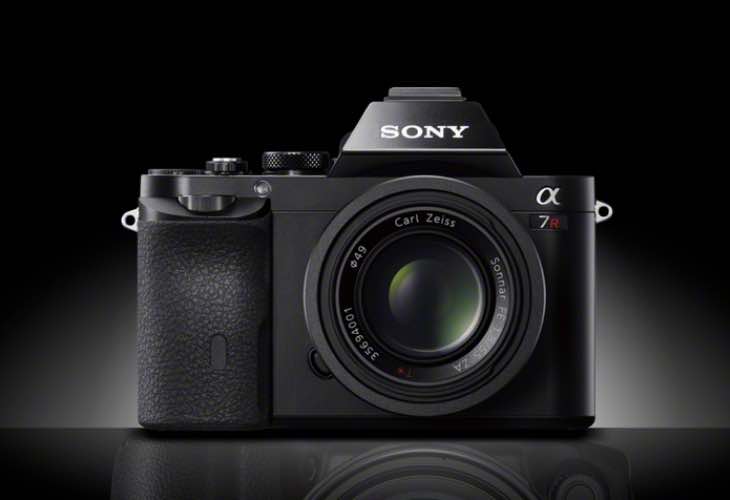 However, we do know some limited new Sony A6000 series specs, as it will come with a fast autofocus system, and will also be one of the very first E-mount camera to use the A name.

The document also shows an all-new Sony RX series as well, although no other details have been shared at this time. It is certainly an exciting time ahead for Sony, and so we cannot wait to see what these new cameras have to offer in terms of features, and those all-important prices.