There is going to be a new mobile launch in India this week, but not in the sense of a new smartphone or tablet, but rather an update to the Snapdeal mobile app, as well as their main website. We cannot be certain of the exact date, but the new look will either be unveiled on Wednesday or Thursday.

You might have already noticed that the Snapdeal app for Android and iOS was updated last week, but that was to make it a little smoother and faster, and so we will get an all-new look. Snapdeal said they want to create a new app and website that is more user friendly and has been based on three themes selected by users. 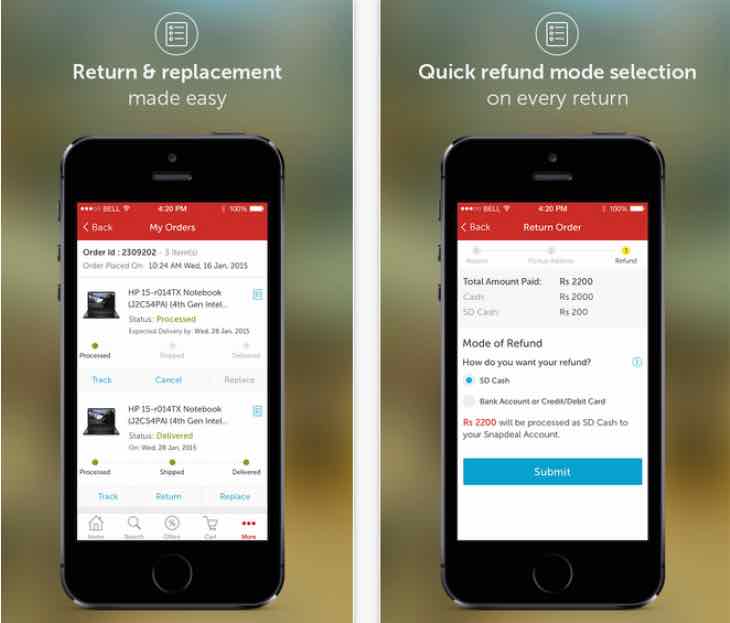 Those three themes that seemed to be more important to users are being easier to locate product information, having access to all the decision-making information in one simple view, and grouping of the content by intend.

However, there will also be several other enhancements, such as rebooting the search page, and also improvements to sorting and filtering. The app is to also integrate with the likes of Exclusively.in, Freecharge and RupeePower.

ETRetail says that Snapdeal is putting a lot of effort into its mobile app because it represents 70 percent of its revenue, but is not prepared to give up on the other 30 percent generated by the website, which is why it is also getting the revamp.