Whenever we think about a new Snapchat update we always hope that it will come with new lens filters, although more often than not they do not offer that much in terms of anything special or overly different. However, a future update could be very different because of a recent acquisition.

So what new Snapchat lenses can we be talking about we hear you ask? Well, seeing as though the company have just purchased Seene, which is a 3D photo app maker, TechCrunch believes there is a chance that there could be a lens for 3D photo formats and possibly virtual reality capabilities as well. 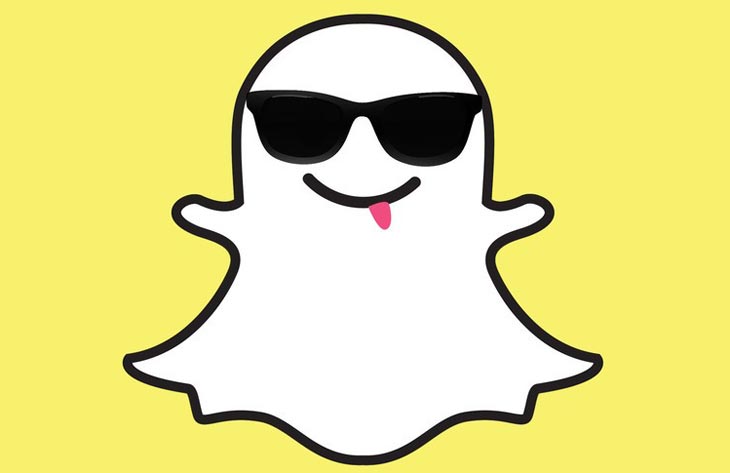 The technology that Seene have created allows users to come up with awesome 3D images, which results in 3D photographs from your mobile device, and this is certainly something that Snapchat users may love to have.

We are not too certain when we will see the Snapchat 3D lens update, if we will ever see it of course – but why else would they acquire such a company if they did not plan to?

It’s a very exciting time for Snapchat because have they increased their profit margin, and so it’s no surprise that they could even be looking into making their very own wearable device, which could come with a half decent camera in order for people to share even more strange pictures.