We are continuing to see Snapchat not working with some new problems occurring for Android and iOS users at the end of March.

We’ve been getting some constant complaints from users who are telling us that their Snapchat won’t open and that they are always getting a Snapchat server connection error message.

The service is usually pretty stable, but in the last week it seems to have been up and down with many saying that they can’t open Snapchat videos with the same consistency as last year. 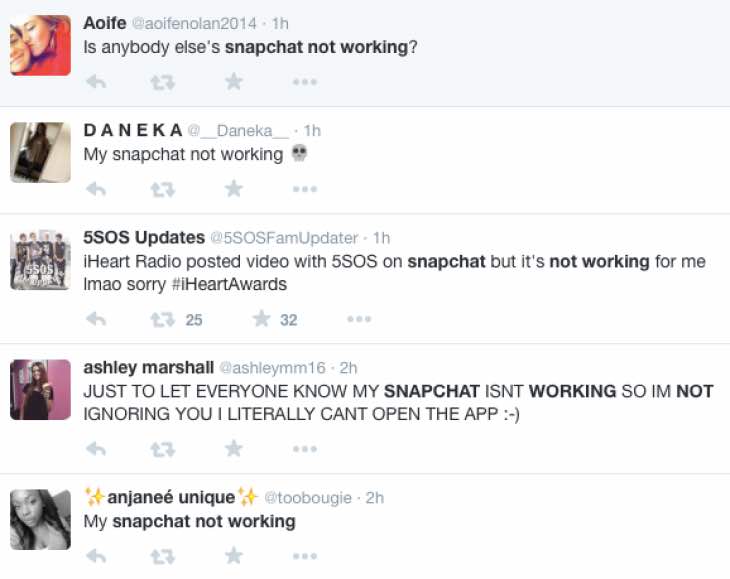 For those that want reassurance though, the official Snapchat server status checker states that the app is in normal status, so if your problems persist you may want to try reinstalling to see if that helps.

There is definitely no Snapchat server outage at the moment at the time of writing, so hopefully these server connection issues will fix itself over time.

Have you been having issues with the app over the last few days? Leave your comments below if you are affected by this.