The UK arm of Mercedes have issued a recall for their 2014 and 2015 Smart Fortwo vehicle because of an issue with the service flap, which runs the risk of working its way loose and could come flying off.

In all, Mercedes are recalling 1726 units because there is a possibility that the service/maintenance flap could become loose because it has not been tightened to the right specification. 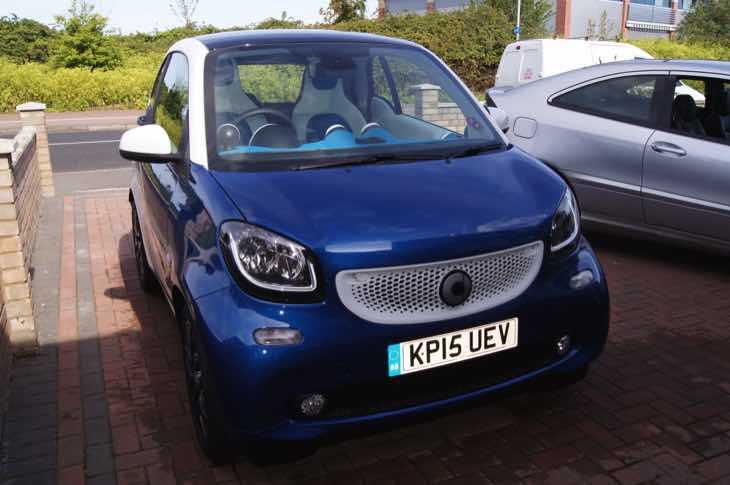 Car Recalls UK reports that if this was left unchecked there is a chance that a strong gust of wind or driving at high speed could cause the flap – which is basically the bonnet – to become unattached from the vehicle.

If this were to happen, this would cause a serious risk of injury because it could hit a pedestrian, or cause a crash if it were to hit your windscreen or land on another car.

Mercedes say that you will need to bring the vehicle in so that new fixings can be attached and correctly tightened.