One of the biggest features of the new SingStar is the ability to use your phone as a Mic, not only for the PS4 version, but also the ever-popular PS3. Even though the game as a whole will receive a huge facelift to its interface, the free SingStar Mic app opens the game up to far more possibilities. The other added benefit is hygiene, as you no longer have to share the same mic, which we know has had a lot of spit sprayed over it over the months and years – yuk.

Having the ability to turn your smartphone into a mic via an app is pretty awesome, and all you need to do is download the free app from the Google Play Store for Android, or the Apple Store for iOS devices. The only other thing you need to do is connect to the same Wi-Fi network as your PlayStation 3 or 4. 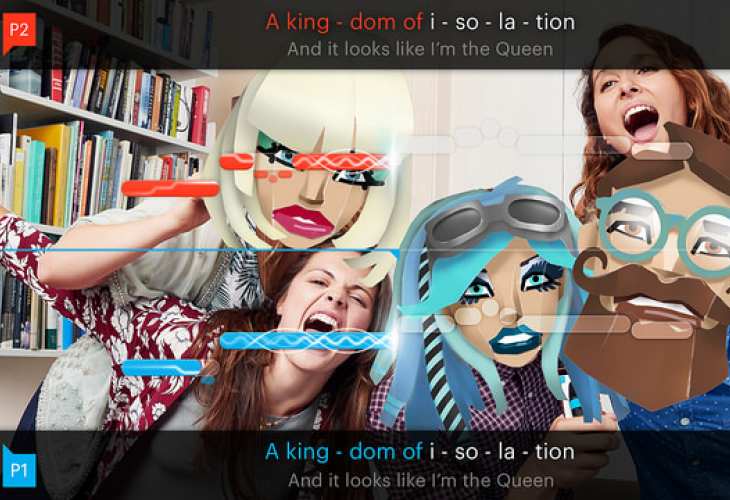 The app not only allows you to use your phone as a mic, but also as a playlist creator as well. This means you can constantly line up new tracks while others are still singing, meaning there is no time wasted. There have been plenty of times when we are in the zone, only for us to spend the next few minutes looking for another decent song to put on.

With this new playlist feature, the party never has to end, although that does mean you will have to purchase more tracks on your new SingStar. Another positive is how this will stop indecisive people holding up the fun.

There is so much more to come with the new SingStar and its supported app, which will be released in the UK on October 24, and the US on the 28th of October.