We already knew that Samsung has started a much closer relationship with Microsoft, which is evident with the new pre-installed apps, and it looks as though that new partnership is set to become much stronger. Select new tablets from Samsung will come with bundled Office apps in the first half of 2015, which will be a worthy option for business users.

These new Samsung tablets with Office pre-installed looks all set to be marketed to the business sector, and so there is the hope from both companies that this will help persuade those business users to consider an alternative to the iPad, which as we know already has the lion’s share.

PR Newswire reports that another reason to help entice those business users is how these Microsoft apps will work alongside Knox security, and in doing so will make these upcoming Samsung tablets more secure. The added benefit is that users will be able to easily switch from their personal to their professional profiles with ease. 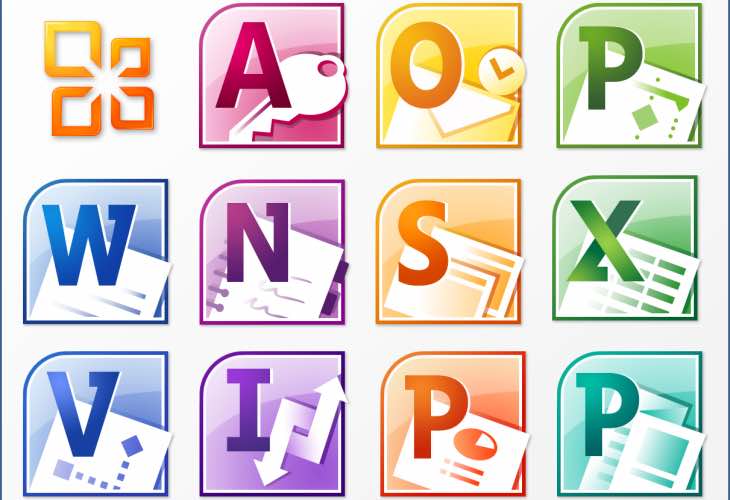 Microsoft has already admitted that its Windows Phone platform has been unable to compete with Android and iOS, and so has decided to team up with one of the biggest companies within the mobile industry in the hope of promoting its services in a different way.

Do not worry about having this extra bloatware installed in your new Samsung tablet, as we have already seen with the Galaxy S6 and S6 Edge that you will be able to either disable of even delete these apps, and in doing so freeing up more space.

Talking of new Samsung tablets, we still hope to see the 2015 Galaxy Pro 12.2 Edition & Note 10.1 a little later this year, although we did hope to see them during MWC earlier this month, but they were a no show.