Now that Christmas is out of the way, we just have New Year’s Eve and then we are at the start of yet another year – and they do seem to be coming around much quicker the older we get. Let’s try not to be too down because there is already a great deal to look forward to next year, such as the advancement in autonomous vehicles, and even technology in the home, some of which will be showcased in just over a week’s time during CES 2017, which starts January 5th through January 8th, 2017, although there will be pre-show announcements from January 3rd to the 4th.

There always seems to be a great focus on the likes of LG, Sony and Samsung, as they do tend to bring some great products to the Consumer Electronics Show each year, and we very much doubt 2017 will be any different. We have already seen hints of what to expect from these brands, such as a floating speaker from LG, although not too sure how popular this will prove because its price is sure to be on the high side. 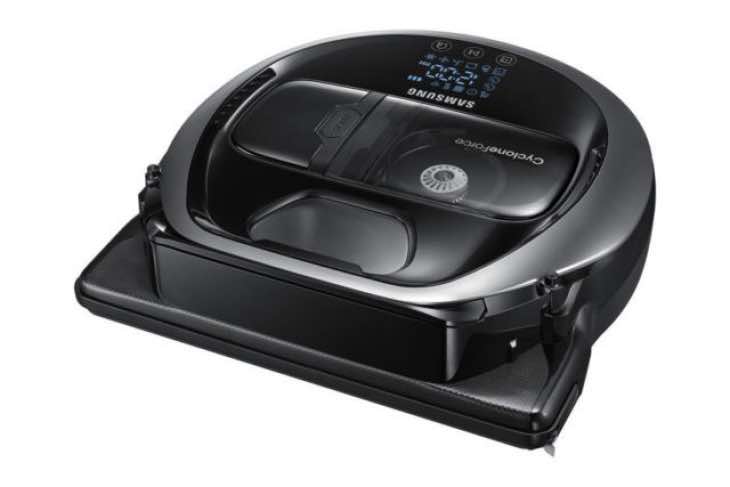 We suspect that the TV will still be the big draw during the next CES event, and so we presume that Samsung will bring new and improved SUHD televisions to Las Vegas next month, but they also have a few more products up their sleeves.

What range of products can we expect from Samsung during their CES 2017 press conference? Firstly there is the Samsung POWERbot VR7000, which is a new robot vacuum cleaner, although is very similar in looks to its predecessors, and rival products. We know that it has 20 watts of suction power, and can get to within 0.5-inches of wall. More details can be found here.

Another product that you will see during CES is the AR9500M Wind Free air-conditioner. This does sound very strange because you do wonder just how it will cool a room down, and while the details can be found on the Samsung website, we do know that it will cool the room quickly, and then maintain that coolness, without any noises, and also saving around 72 percent of the energy that fan blowers use.

Samsung has also unveiled a new speaker and a soundbar, which will be on show during the Consumer Electronics Show in January. First is the Samsung H7 wireless speaker, followed by the MS750 soundbar, details of which are found in this latest press release.

And finally, or more so what we have heard so far is that Samsung is to launch Personalized Smart TV Services, and are to come in various forms including “Sports”, “Music”, and “TV Plus”. Again, full details can be found on Samsung’s Press Page.