While we still wait for the release of the Samsung Gear VR 2, you might be pleased to know that there could be a new model released alongside their next-gen phablet on Tuesday, August 2.

The new Samsung Gear VR is not being considered as the second generation model, but rather a new model that will support the new Galaxy Note 7, which we will see unveiled during Samsung’s Unpacked event (see start times).

Not much has really changed in terms of technology, if we are to believe latest rumors, although all it needs to be able to do is support the newer Galaxy Note phablet. 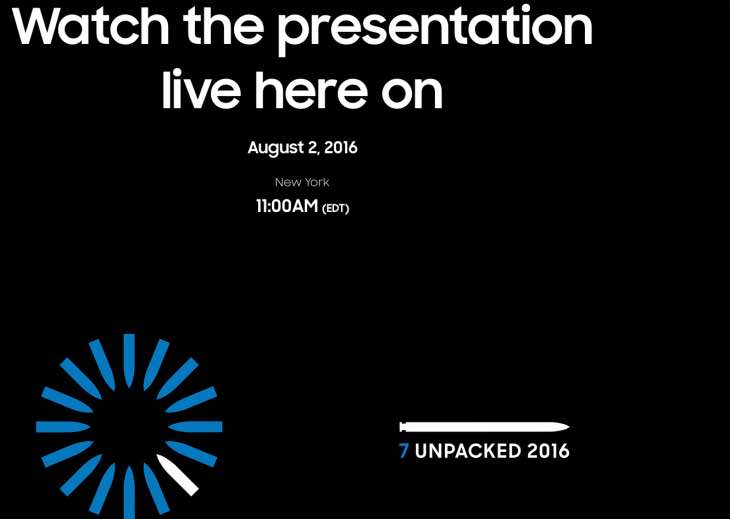 Samsung must feel that they do not need to introduce a 2nd-gen Galaxy VR just yet because the current model, and also the new addition to accommodate the upcoming Galaxy Note 7 is more than capable of fulfilling people’s needs just for now, especially as they can rely on the mobile device to help do a lot of the work for them.

So what changes can we expect to see on the new Samsung Gear VR for the Note 7? Firstly, according to the most recent news from OnLeaks suggests that there will be USB Type-C, which is said to be the new connection type for the Note 7. The size of the headset is said to be larger as well, it’s 207mm x 122mm x 98.5mm) compared to 198mm x 116mm x 90mm. The field of view looks to jump from 96-degrees vile-of-view to 110-degrees.

Apart from that there is not really much difference, although seeing as though this is based on rumors, and so-called spy shots, we will just have to wait and see what Samsung has in store for us this coming Tuesday.