Now that we are in the second half of 2015 it is obvious that some motorcycle companies are already talking about their upcoming range of bikes for next year. Take the new bikes range in India for Royal Enfield in 2016; they have announced something very significant by offering bigger engines.

We know for certain that the Royal Enfield India price list for 2016 will now be more expensive, as those bigger engine units will not come cheap, although many riders will not care about that. The company only makes bikes from 346cc to 535cc, and from next year will expand this to 250cc to 750cc, which means they are going smaller as well. 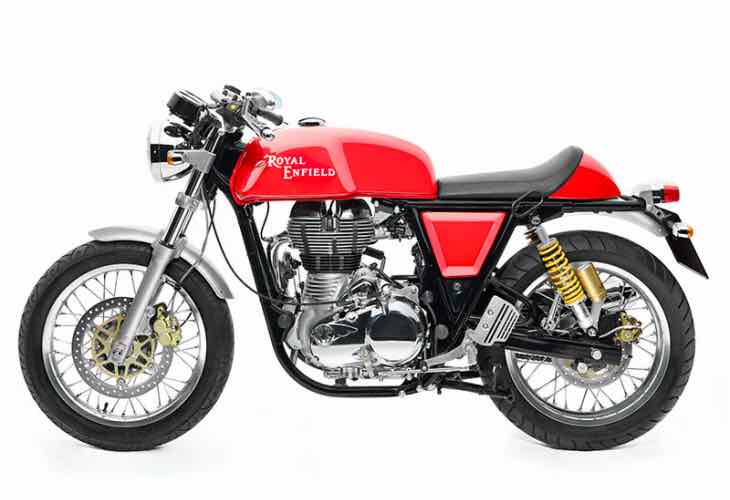 By expanding the engine range, we can see Royal Enfield sales in India increase by a huge amount, and so being able to compete more evenly with rival motorcycle makers. We know that the company has offered smaller engines before, but this will be the first time offering anything over 535cc.

One such model to get a larger engine is the Royal Enfield Himalayan, which could be increased to 390cc. However, we would love to know those models that will be between 250cc-300cc and 535cc to 750cc, so we will just have to play the waiting game until that announcement on future models.