After months of speculation, Rolls-Royce finally confirmed to be working on an SUV around a week and half ago. However, at that time the luxury carmaker did not give us much to go on. Thankfully, new details have started to trickle out, such as its codename, which is Cullinan.

What we find interesting about that name is that Cullinan was the name of the largest diamond ever found, and so one can only assume the Rolls Royce 4×4 will represent the best in luxury and will put other pretenders to shame — well that’s my thinking.

The company is said to be keeping discerning customers in the loop by offering updates on the project, and more than likely gauging a reaction as to what it is they would want from such a vehicle. 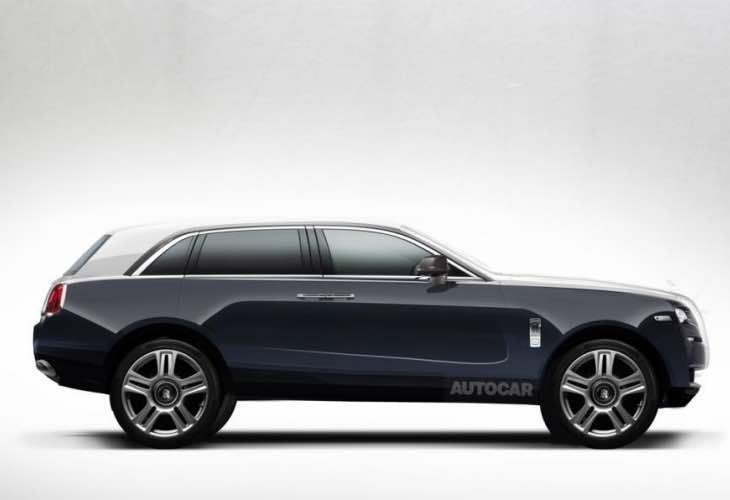 CEO Torsten MÃ¼ller-Ã–tvÃ¶s and chairman Peter Schwarzenbauer have been talking to Autocar about why they decided to finally enter the SUV market, and also has a rather interesting Q&A session.

Some of the questions being answered were those put forward by concerned Rolls Royce lovers, such as the fear that this SUV could simply be a differently styled BMW X7, which we now know is not the case and will be a true Rolls Royce built from the ground up.

Head over to Autocar to read the full Rolls Royce SUV session.