You may have forgotten the fact that Ubisoft has a new Rainbow Six game on the way. It’s supposed to launch towards the end of the year, but now we have some rare footage for you which shows off some recent Rainbow Six Siege gameplay.

This is due to the fact that a secret Rainbow Six Siege closed alpha is now underway. Unsurprisingly though, somebody who has played the game couldn’t contain their excitement and have gone on to upload direct footage of the alpha.

It’s obviously good for those who want to know how the game is looking, but it’s not too great for Ubisoft and developers Ubisoft Montreal that everyone is now able to see the game in its alpha state. 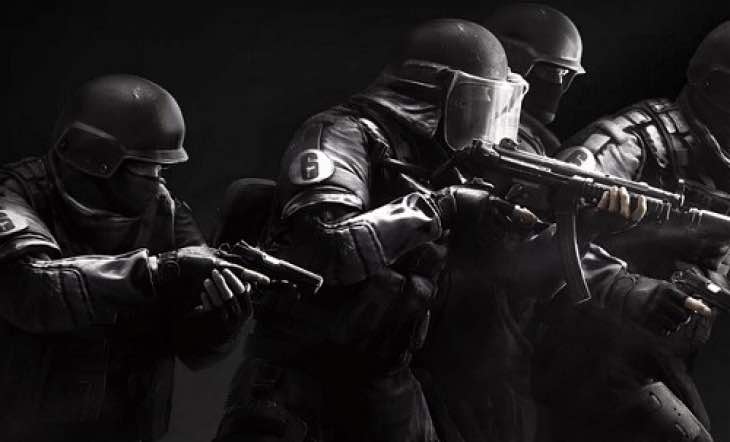 It goes without saying that the game is still not complete and is definitely not a representation of the final product.

We noticed that Ubisoft has been removing any footage of the beta that they see from YouTube and DailyMotion. But one more mirror has appeared hours ago from YouTube so you may want to check it out while you still can – it won’t be up for long.

We initially saw Rainbow Six Siege announced at E3 2014, so what are your thoughts on the game now that you can see exact gameplay?

Are you looking to buy this game as soon as it becomes available?