There has been another big delay for one of the most highly anticipated titles of the year. This time, Xbox One owners are in for a disappointment as it’s just been confirmed that exclusive title Quantum Break is not going to be out until 2016.

Initially, the game was meant to release at some point in 2015, but developers Remedy Entertainment have decided that next year is going to be better for the game overall.

Unlike Zelda and Uncharted for Nintendo and Sony respectively, the reasons for Quantum Break’s delay are far more interesting. 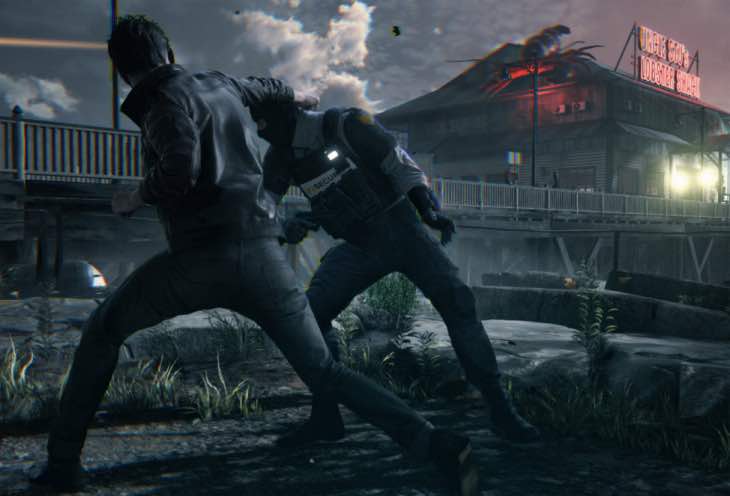 Microsoft has issued a statement along with the news, saying that they have so many Xbox One games coming out in 2015 and that by having Quantum Break as a 2016 title, it will culminate in the company having an “incredible portfolio”.

Of course, Quantum Break is another game that looks absolutely stunning from what we’ve seen so far from Remedy. We think the fans won’t mind waiting until next year to play it, if it means that it’s going to be even more polished than if it launched in 2015.

Give us your thoughts on the latest AAA game to get a delay. How many more times is it going to happen this year – place your bets now!