The new PS4 slim console will see a release date in a future year, but don’t count 2015 as the launch of something slimmer for Sony’s latest console offering. While we touched on how long it might be before the PS4 Slim launched almost a year ago, we now see some new leaked pictures from just a couple of days ago.

It would be stupid to think that Sony, or Microsoft, wouldn’t be playing around with drawing at least for a new slim profile. There will be many designs and some of these would leak, or in some cases we could see leaks released on purpose to gauge gamer interest. 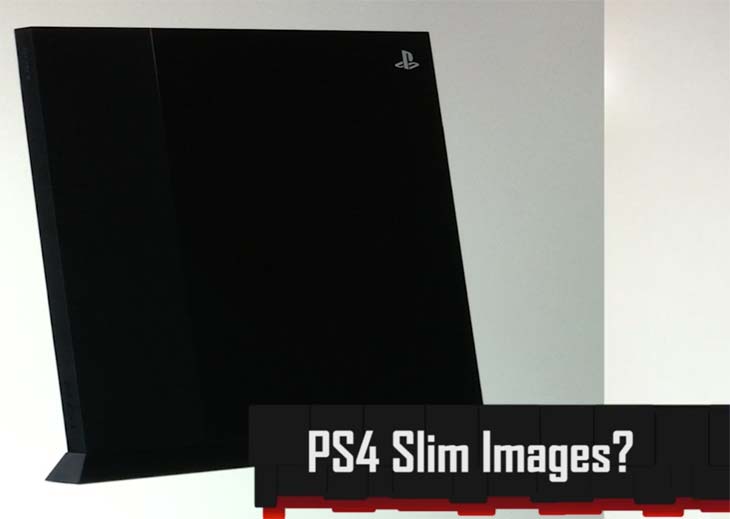 You can see the latest round of so-called “leaked images” for what could be the PS4 Slim above. There’s more revealed within the video below as well, which are being discussed on the well known Machinima YouTube channel. This video has already received over 370,000 views and more than 12,000 likes within just two days.

Would you purchase a new PS4 slim console in 2016? There’s every chance of seeing a slimmer profile next year, although in our opinion the Xbox One needs to cut some fat before the PlayStation 4. We own both consoles in the Product Reviews office and having them side-by-side really reveals a major difference, so expect Microsoft to deliver something thinner before Sony.