We have a quick heads-up for those that are planning to buy some new PS4 games this week and want to know what games are out.

Straight away though, we can see that it isn’t a major week in terms of new PS4 games released this week for January 16-22, 2017.

The highlight could be Gravity Rush 2 which is due out on January 20. Other games releasing before that include Dead Effect 2, Fate/Extella: The Umbral Star and Mighty Morphin Power Rangers: Mega Battle which are due out on Tuesday January 17. 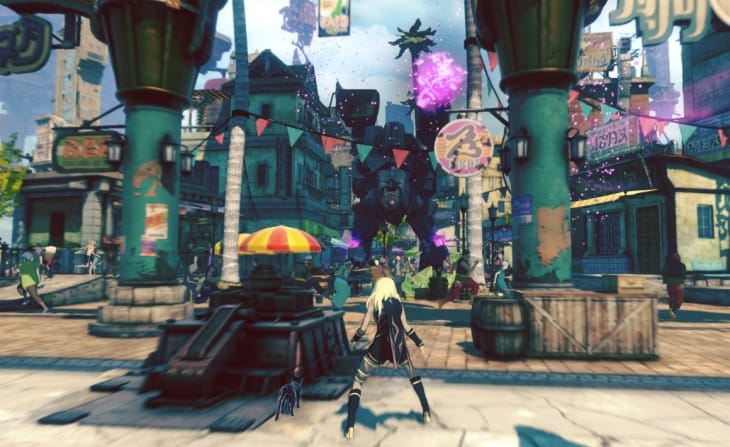 Gravity Rush 2 has so far received very good reviews and currently holds an 81 Metascore over on Metacritic, including a 90/100 score from GameSpot.

If you loved the first game, it could be the game of choice to go for this week as we wait for Resident Evil to drop the week after.

Will you be buying Gravity Rush 2 this week or not?