The new PS4 games for August 12 were announced yesterday for USA and other regions. This week is bringing PS Store Play title Hohokum to the latest generation of console along with Surgeon Simulator: Anniversary Edition. While we could try and explain what Hohokum is all about, it isn’t that easy with this type of game and you’ll be better watching the gameplay we’ve featured below on this page.

On YouTube, they describe Hohokum’s playable character as a “flying kite-like being”. You can explore strange colorful worlds and track down secret items, although the way you play will be part of the fun, so you might just want to explore and see what unfolds.

The official tweet by PlayStation can be seen above and through the link reveals details about all the new PS4, PS3, and PS Vita games coming this Tuesday. 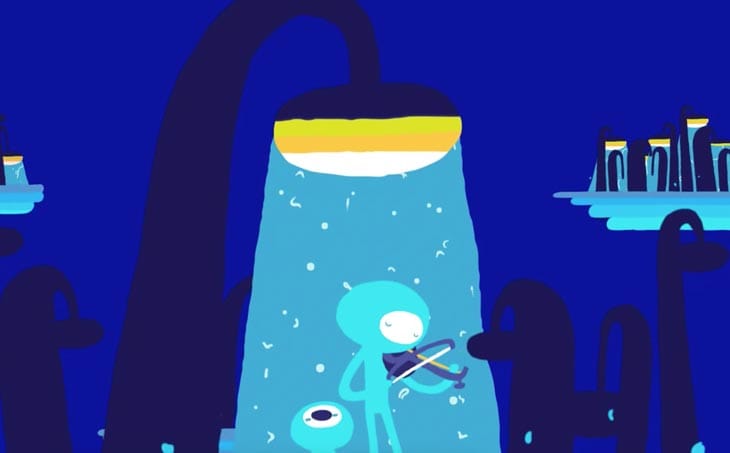 Hohokum won’t be for everyone and that’s one reason why you’ll also find the new Surgeon Simulator game for PS4. The second video below showcases the PS4 trailer for Surgeon Simulator: Anniversary Edition, which is a BAFTA-nominated video game.

Surgeon Simulator won’t be the preferred game as well, especially if you hate hospitals and the sight of blood. This game might make things a little too real for you, so if this is you then we’d recommend skipping the trailer. On the plus side, this Surgeon might be seen less of a perfect simulation thanks to the clumsy nature.

What are your thoughts on the new PS4 games for August 12? Is there anything else you would have preferred this week? The latest digital Anniversary edition contains many extras and combines the best from both iOS and PC versions. Th price of each game hasn’t been totally clear just yet, especially for Surgeon Simulator.