We have hours to go until the start of Paris Games Week 2015, where Sony will have a press conference which we now know will definitely include new PS4 game announcements.

If you remember, Sony opted to skip GamesCom 2015 in favor of having a Paris Games Week conference, so many fans are expecting it to be a fairly major event in terms of new content shown.

Now, you’ll be pleased to hear that Sony has said this week that they will be announcing brand new PS4 titles as well as showing off updates on games that are on the way. 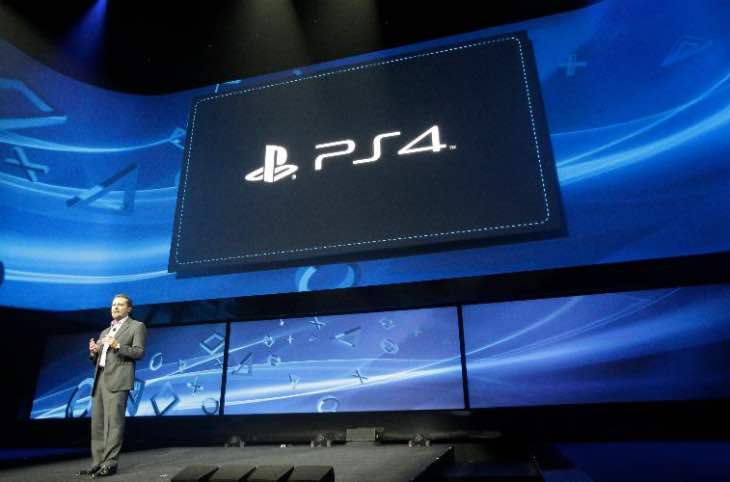 New IP announcements are always exciting so it is an unmissable event if you play PS4 games on a daily basis. Just remember how epic the Final Fantasy 7 remake announcement at E3 was, hopefully Sony will be offering more surprises akin to this.

Stay tuned for details on how to watch the event live. For now though, we want to gather your thoughts on what new games Sony could be showing.

In terms of new IPs, or unannounced sequels to existing franchises – what would you love to be shown on stage in Paris for the very first time? The action starts very soon so let us know if you are tuning in below.