PlayStation 4 owners are about to take an even bigger step now towards the console’s efforts in becoming the ultimate media system in the home.

Sony has just announced that they have introduced a new Pay Per View mode inside the Video section of the PS4 home screen, allowing users to access live sporting events directly on their console without any other equipment needed.

The first event to be shown is this Saturday on February 17 at 7PM which is the World Boxing Super Series tournament featuring George Groves v Chris Eubank Jr. 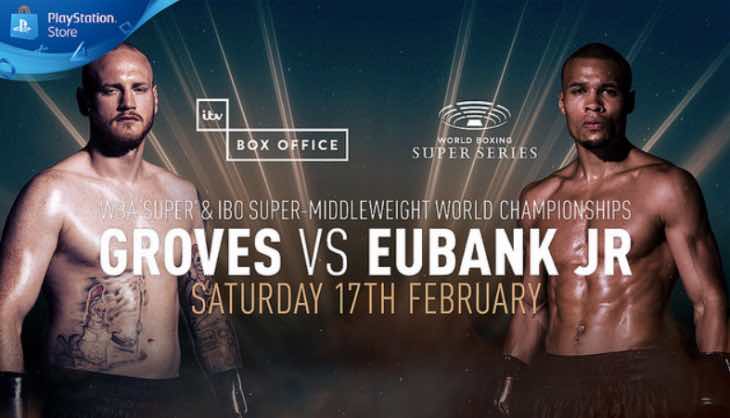 This event is priced at £16.95, which is a one-off fee and once activated a live countdown will appear on your PS4 home screen getting you ready for the big event.

Sony are going to be providing other sporting events via this new feature, so let us know what events you would pay to have instant access to directly on the PS4.