We have some fresh PS4 4K console news to bring you now, as one new rumor this week suggests that we could be gathering more intel building up to a release date just after Summer.

So far, Sony has maintained their silence and we are probably going to get an official reveal at E3 2016.

Until then though, the rumors are continuing to land and a French video game distributer by the name of Innelec Multimedia has said that the PS4 ‘NEO’ console is due out at the end of September 2016.

It’s interesting to see that the Neo name is still being used, but will Sony choose a different name for the final release, or simply call it a new updated PS4 model? 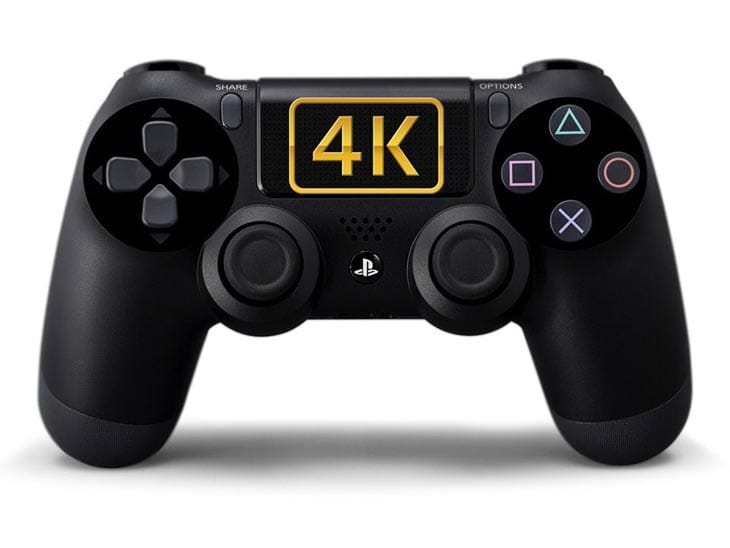 Aside from 4K support, the console is thought to be giving more CPU and GPU to developers allowing them to build games at a higher quality compared to what the standard is now.

That standard is games that sometimes fail to hit 1080p natively and games that 90% are never 60FPS. Hopefully the new console changes that and this could be the key factor for making a lot of you upgrade if 60FPS is going to be a mandatory requirement.

The big question: Are you ready to upgrade to PS4 4K Neo as early as September knowing the price is going to be high, or will you wait until 2017 and a price drop?