Today is also the day in which the latest Advanced Warfare DLC pack Reckoning arrives on PS3, which means that many of you will first have to update to the new firmware before you can start playing the new maps.

Unfortunately, we can confirm that the new PS3 update today contains no new features. The official PS3 firmware update 4.76 notes only show that Sony has “improved system software ability during use of some features.” 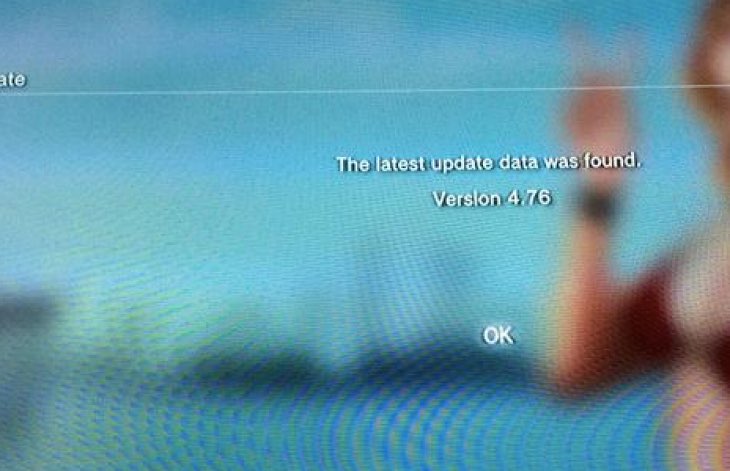 That is literally all you will see on your console – nothing more, nothing else. There is no other information on the update and Sony hasn’t said anything on it.

Given that it’s just another stability update though – they probably don’t need to say anything as it will only draw more ire from the community with the demand to see new functionality.

We’ll let you know if there’s any hidden in the update that Sony hasn’t mentioned, but for now it is pretty uninspiring to say the least. Let us know if you have seen this update on your console today and if you have now installed to PS3 4.76.