The PSN service remains down as we go further into the second week of problems, earlier we reported the service should be back online by the weekend. We have also told you a new firmware update will be coming next month. Now we have news that new PS3 SDK’s were released by Sony with the PlayStation Network still down.

Tom Curtis over at Gamasutra is reporting in an article that Sony has requested some developers to install new SDK’s on their PS3s devkits, before the PSN service is restored. The new SDK’s will have new improved security features following the attacks that started all the problems.

Sony is totally rebuilding the PlayStation Network in an attempt to make the service more secure and stable. It is not known if the service will have any new features besides extra security, but a total rebuild could mean a better experience for frustrated PlayStation owners. 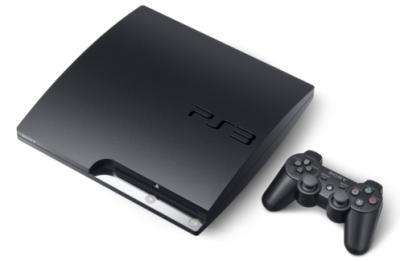 Many PSN users are still wondering if their credit card details are in the hands of criminals, with some security experts advising the cancellation of the cards. Some users have even said they are thinking of switching to the Xbox 360.

Are you hoping the service comes back this weekend?