The PS Vita handheld has taken on an interesting role since launch, with the 5-inch device now appearing to serve as a means to remote play PS4 games primarily, as opposed to being its own system churning out a regular supply of AAA games.

The latter is certainly not true anymore, as the PS Vita is struggling in the new games department with developers not making big name games for the system anymore compared to what we saw at launch.

Thanks to the remote play functionality though, the PS Vita is still getting lots of love from users so we don’t see it going out of popularity any time soon.

What we wanted to talk about though, is the fact that a trademark has now been filed for an unreleased PS Vita model. 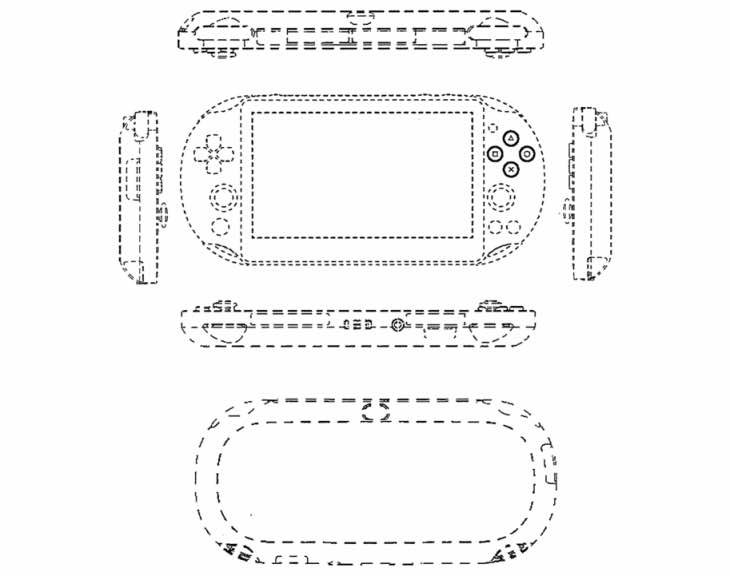 Speculation is brewing that this could end up being a PS Vita 3000 for 2015, but our immediate observation from the trademark pictures is that it could be coming with a new port.

You can see the new port yourself by looking at the image above. There’s no information on what this could be, but we’ve already seen fans leaving feedback and most want the port to be Micro SD card support.

The images also seem to confirm that there are no other major changes to this iteration. This means that if a new model is coming, it will still only have two shoulder buttons and not L2 and R2 which many PS Vita owners need for remote play purposes.

It’s early days though, so let us know what you think about the trademark and we’ll let you know once this system is official.