While we are obviously still a long while away from finding out who will be the FIFA 17 cover star, we now have an interesting piece of news to confirm for the game.

This comes in the form of the new Premier League logo which is going to be plastered around FIFA 17 when the game is due for release. The Premier League has just gone live with the announcement and we can see that there is a big debate on social media right now on whether the design is good one or not.

The key factor to take note, is that when FIFA 17 is out EA will no longer be adding the ‘Barclay’s Premier League into the game. From next season onwards we will simply know it as ‘The Premier League’. 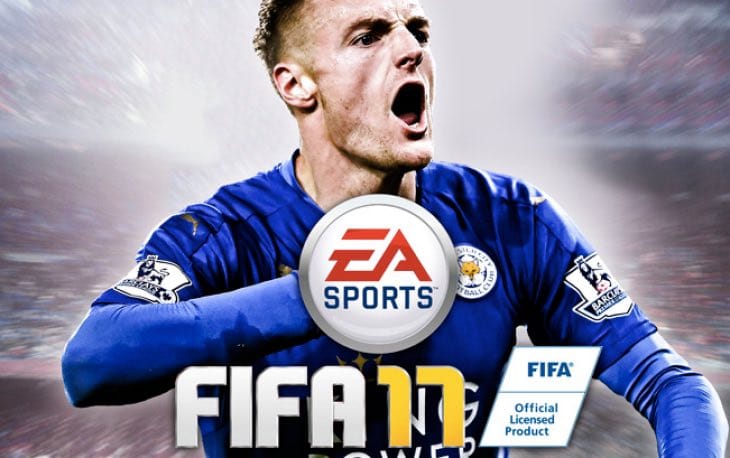 Above is a mock up of the FIFA 17 featuring arguably one of the standout cover star candidates in Leicester City’s Jamie Vardy, but you can check out the official Premier League logo moving forward below.

What do you think about it – do you love it or hate it given that this will be all over FIFA 17 Ultimate Team next season?