We have some Pokemon ORAS news to keep you updated with now, as we’ve heard about a new Pokemon ORAS event starting over in Japan involving the old school Kanto starters.

We’re talking about the likes of Bulbasaur, Charmander and Squirtle as they are once again going to be offered for the game if you missed the chance last time.

Right now, we only have details of the event for Japan as it will be starting in July according to Serebii. The exact dates of the event are between July 8th to October 12th. 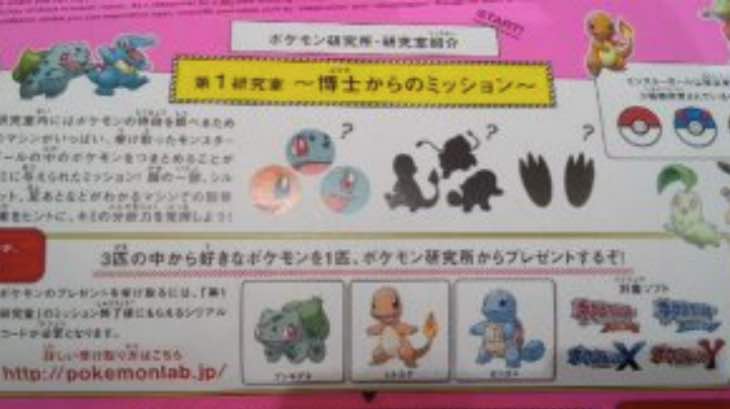 The event will involve a mini-game where players will have to match-up silhouettes of Pokemon to each other with the main prize being a Kanto starter code for Pokemon ORAS.

As you can imagine, there’s no details yet on whether this event will be rolled out to US and Europe owners but as history as told us – it probably will later this year.

Did you miss the chance to get a Squirtle, Bulbasaur or Charmander last time? If so, you definitely want to keep your eyes on this event – we’ll let you know once it is confirmed for Europe and the US.