Nintendo has given Pokemon fans a treat now, by releasing a surprise new Pokemon Let’s Go trailer today, which features some gameplay footage which hasn’t been seen before.

The game is scheduled for launch on November 16 and will allow players to choose either Pikachu or Eevee to accompany them on their travels back into the popular Kanto region.

The game is a remake of Pokemon Yellow from the GameBoy and as you will see in the trailer, has completely reimagined the way to play the game as you’ll now see the Pokemon on the screen in full 3D visuals as opposed to random battles on the original. 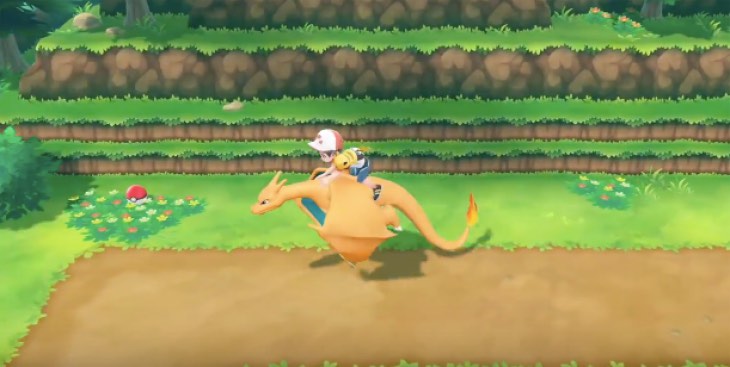 Mewtwo is also teased during the clip as well as the main character taking a ride on Charizard which should make a lot of you excited.

Check out the clip above for yourself and let us know if you are excited about it and have already pre-ordered your copy.