It was only a few days ago that we discussed how LG needs to reduce the price of their 4K OLED TVs because the current pricing is still way to expensive. However, if you are unable to part with around $4,000, then there are still alternatives, such as just sticking with a standard 4K television, although there is nothing standard about what Philips are offering because of a little feature called Google Cast built-in.

Before, if you wanted to use Google Chromecast you would need to purchase a dongle and then plug it into your TV. The device was not very big, and also very cheap, but for those that much prefer to have as little plugged into their TV as possible, then Philips now have the answer. 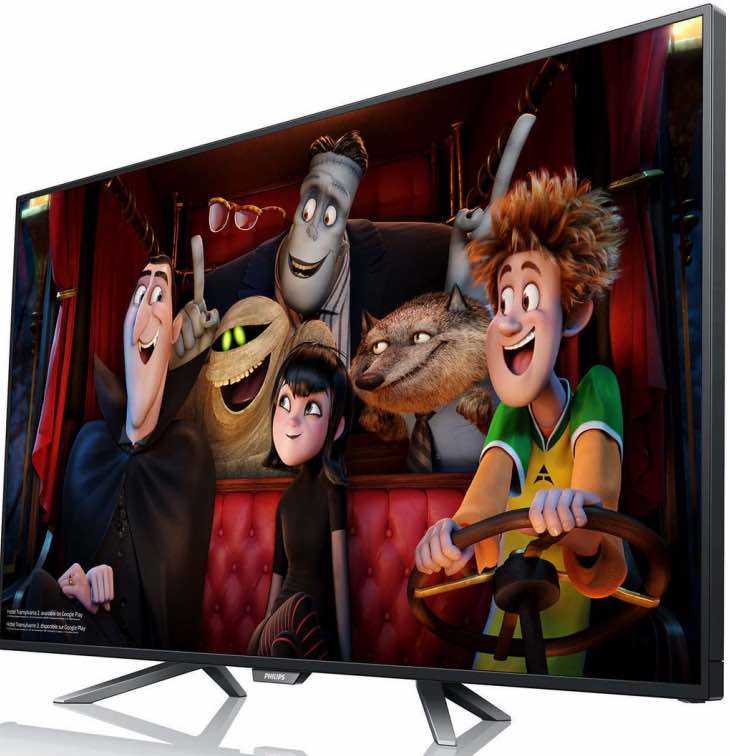 Four new Philips 4K Google Cast TV models – These new models will form part of the 6000 Series and will consist of a 43-inch, 49-inch, 55-inch and 65-inch televisions, and so pretty much a size for most people’s needs.

These Ultra HD TVs will come with 4K image quality to ensure that the content you watch is also upscaled if it is not broadcast in 4K itself. However, we are sure with Google Cast you will be able to find more than enough content. Not only that, but there are now a selection of 4K Blu-ray players to choose from as well.

In terms of price, we know that this will start from $650, which is not bad for a 43-inch TV with built-in Google Cast. However, Polaroid also has the same size TV, albeit for $499, which is about $150 cheeper, and so it will be down to you to see how the two compare.