There has been an appeal for drivers in the US, as they have been asking to see a return of French cars, such as those from the likes of Peugeot and Citroen to be available for sale once again in the USA. Well, it seems as though we could be getting one step closer to that eventual day. 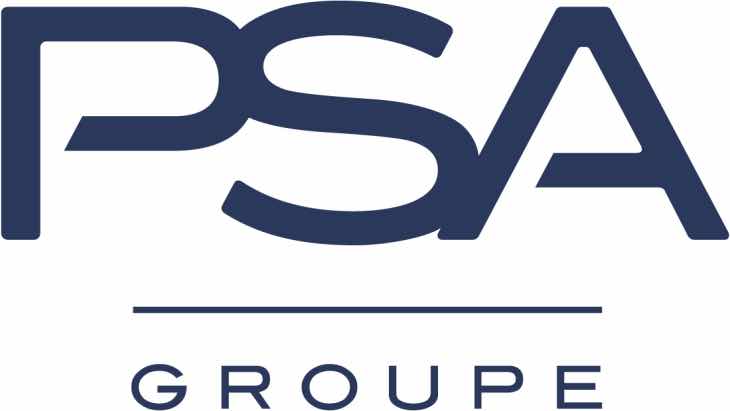 A new venture will see these French cars coming back to the United States, but unfortunately not in the way that you would hope just yet. Groupe PSA, that owns Citroen and Peugeot has announced that they are to partner with the Bollore Group, and so brining these French vehicles loved by people in Europe to their counterparts in the US.

The good people of Los Angeles will be the first to test out the car-sharing service with Citroen, Peugeot and DS vehicles, but we would rather not look at the negative and think of the positives, which could be a stepping stone to something bigger.

We cannot help but feel this partnership could be a way to test the waters of how these vehicles will be received in the US, as we know it is a tough market to break.

According to a report from Automotive News, LA is not the only city to be getting this new car-sharing service with Groupe PSA and the Bollore Group, as it could find its way to other major cities in the US.