It’s the latter of the two that does seem a bit strange because pricing is not known as yet, and is still months away. Well we say months, as the 2017 Peugeot 3008 launch will not take place until September during the Paris motor show, and its release will not be until early next year in the UK. Having said that, we very much doubt that costs will be that much different to the current Peugeot 3008 motability price list, which you can see for yourself in this PDF.

However, you do not have to wait too long to learn some of the upcoming Peugeot 3008 details, as new images have come to light that helps to show off its bold design. 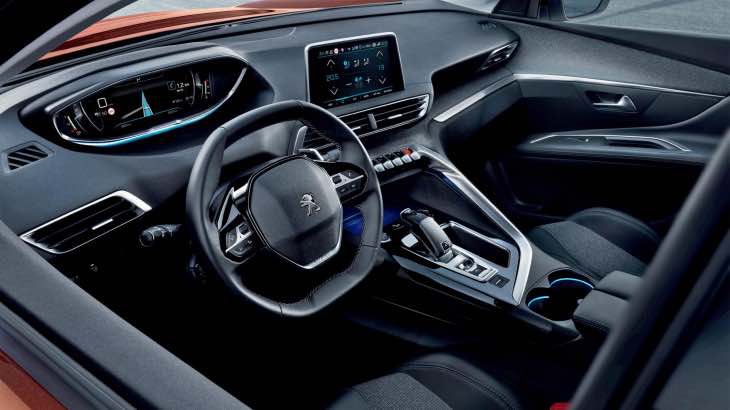 Take the exterior of the 2017 Peugeot 3008, there are more creases than ever before, which does make the vehicle have a higher waistline than the current model, and so makes this look even more like a proper SUV.

This model will also be around 100kg lighter, and so should offer a better driving experience – well that and the much-improved interior, which you can see in the images thanks to Top Gear.

Speaking of Top Gear, the actual show is back in the spotlight, with Chris Evans having to issue an apology and saying that a clip that shows a stunt being performed by the Cenotaph, along with audience members walking out during the live studio filming. Things do not look good for the show, although we will have to just stick with it and hope that things settle down and people actually tune in to see if the show can survive without the other three presenters.