Details are emerging on Oppo’s next flagship smartphone and if true, the Chinese company could be the proud owner of the world’s first 10GB RAM smartphone.

Leaked screenshots have been revealed early on Twitter, suggesting that a new version of the Oppo Find X is on the way and that it will have 10GB of RAM inside.

This would be an upgrade to the 8GB of RAM contained on the original Oppo Find X, released back in July.

Considering the Find X isn’t exactly an old handset, we’re surprised to see details on a successor already and we wouldn’t expect it to arrive on the market until sometime in 2019.

What would 10GB of RAM mean to you though? Some could call it overkill, others could just treat it as the next phone to own if you take mobile gaming very seriously on titles such as Fortnite and PUBG Mobile. 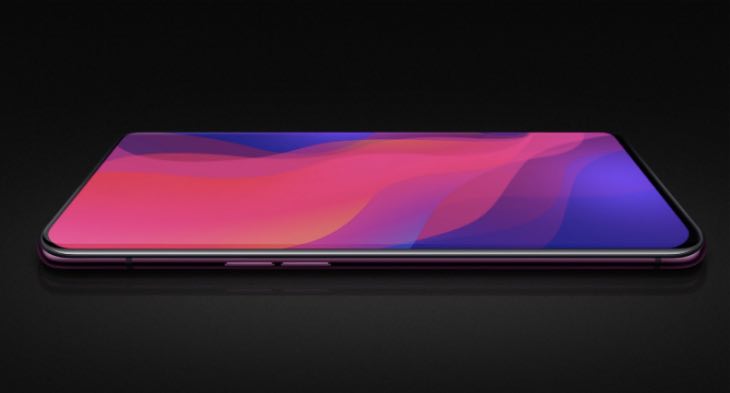 Let us know your thoughts on this in our comments section below.