It was late last month when the Opera Mini web browser app was updated and with it brought a host of changes and improvements. However, not all users were happy and we started to hear from people saying they wish they stuck with Chrome. However, Opera Software ASA has been on Google Play to inform people that they are currently working on a fix for site compatibility issues.

One particular user had put on Google Play that web pages take longer to load on WiFi and cellular data. Another issue is that the data size of images are not being reduced, which is one of the features the app is meant to do. 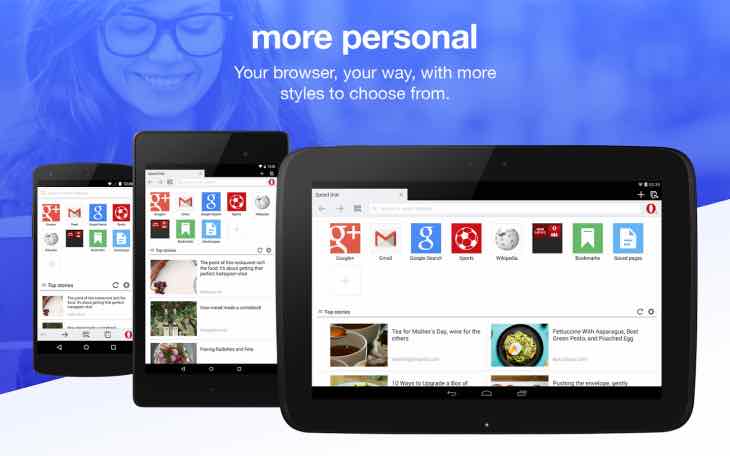 Then there is the issue where some web pages do not look as they are meant to, which is the very reason why the user, along with many others are thinking of switching back to Google Chrome.

New Opera Mini July update — With Opera Software ASA saying they are working hard on a fix for these compatibility issues, we have reason to believe that this update will take place this month, as devs cannot see these problems keep happening, and run the risk of losing out to Chrome as people jump ship. However, they have not been able to update us on the situation in regard to the speed issue, and so that problem has been passed on to another team.