We recently told you that the OnLive gaming service was coming to the UK. Now we have news of a New OnLive app that lets you play PC games on your tablet.

Simon Williams of BeefJack.com is reporting the application will work on an iPad or Android tablet PC. It uses the company’s cloud technology to play games via the internet, and also supports touch controls. You even get the OnLive wireless controller with the application to turn your tablet PC in to a portable gaming system.

OnLive even claim it will provide a performance better “than any console announced for 2012.” An interesting feature is that you can use your tablet to control games being played on a computer or HDTV, just like the new controller for the Wii U. 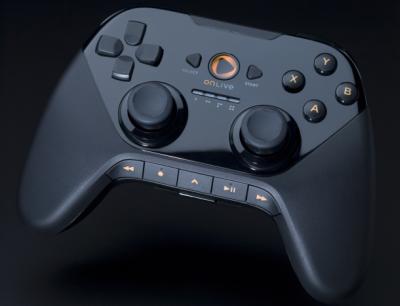 There is even voice chat for online multiplayer games, and there are versions for Android smartphones, and the iPhone. You will need a good wireless internet connection but the app looks like it will be quite a hit. Currently there is no word on pricing and is expected to launch later this year.

Do you like the look of the OnLive tablet app?