We are now getting reports that the new Nissan Qashqai will enter UK production, with 6,000 jobs being saved in the process. The Japanese automaker is said to be investing £192 million in Britain and will help secure the Sunderland plant. All of those jobs being saved are not just in the production plant, but also in the supply line as well.

This is a huge deal for the UK, and shows that the auto industry is now beginning to make some ground again, as we have had a few worrying years. Normally with things like this the government will step in and help, but Sky News reports that this will be funded entirely by Nissan.

They do have their reasons for such an investment though, and being the highest volume production car in the country is jut one of them. There are now said to be over a million sales of the current Qashqai model, with 20 percent staying in the UK and 80 percent being shipped overseas. 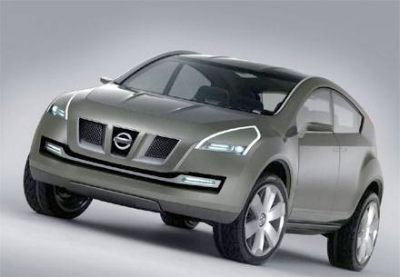 The next version of the car will first be designed in Paddington, London and from there will then head to Bedfordshire so that engineers can finalize the design. We do not have any details as to when production will start in Sunderland, but we know that it will be a long process.