Nintendo has recently confirmed that a newly designed Wii console is on he way. Much like Sony and Microsoft have released a refined PlayStation 3 and Xbox 360 respectively the new Wii will be slimmer and smaller than the original design, however there are also some other things which need to be known.

Let’s start with what will be a gamebreaker to some of you, this is the fact that this new Nintendo Wii will not be able to play Gamecube games, you won’t be able to plug in Gamecube controllers or memory cards either- which will frustrate some of you who like to play Wii using Nintendo’s brightly coloured pad. 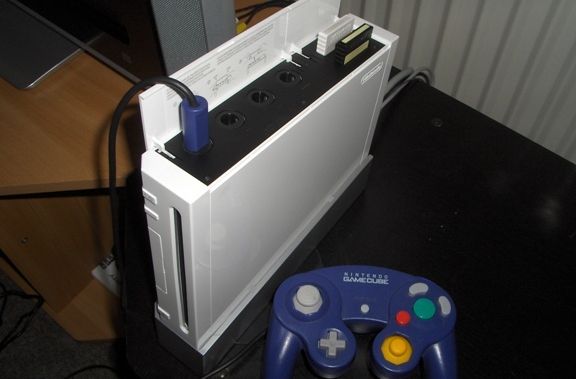 Above you can see the flap which covers up the Nintendo Wii’s Gamecube controller and memory card ports, considering the small size of the Wii this takes up quite a lot of room, therefore we can understand why Nintendo has opted to scrap these features, we just wonder how much smaller the new Wii will be in comparison. The current Wii measures in at 157mm x 215.4mm x 44mm, perhaps the new design will be much thinner than 44mm, but in terms of width and length the Wii is held back by the size of discs. The diameter of CDs and DVDs is 120mm and obviously a drive to read such discs is slightly larger, therefore we can’t imagine length or width of much less than 145mm x 145mm – can you?

We are told that this new model will arrive before Christmas, however we have heard no real specifics regarding any slight tech spec improvements or price, therefore we will have to keep you posted. One thing is for sure with the Nintendo Wii U on the horizon people won’t pay a lot for a console which is going to soon be outdated. Below we have embedded a picture which shows the revamped console, apparently its designed to be sat horizontally and is roughly 28mm thick.

Do you think a smaller, slimmer Nintendo Wii is necessary? 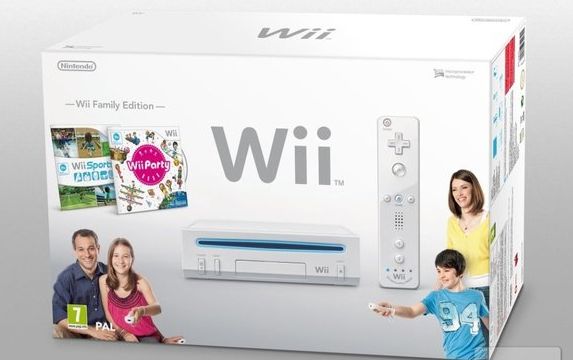