We have some good news for those that are looking forward to the Cloud Super Smash Bros release date. Most of you will have seen that amazing gameplay trailer last month and now we know when we will get the next look at the character.

This is going to be a Direct which is specifically geared on Smash Bros, so expect to find out a lot more details on Cloud and hopefully the release date and price that everyone is waiting for. 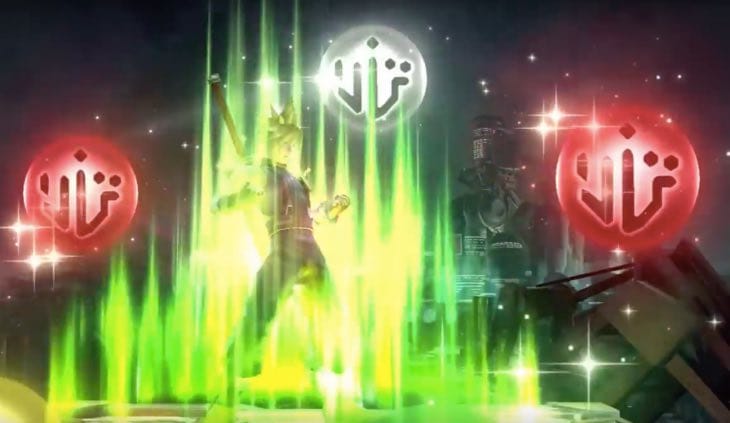 We should also get another good look at the new Midgar stage in Smash Bros and possibly a close look at some of the Summons that were teased in the trailer and how Cloud can activate them – we saw Bahamut, Ifrit, Ramuh, Leviathan and Odin’s Zantetsuken.

It all looks amazing and with Omnislash as his Final Smash it looks like Cloud is going to be spoilt for choice when it comes to deciding what skills to use in battle.

Are you excited to find out more about Cloud’s gameplay mechanics in Super Smash Bros? Tune in one December 15 to find out and we should get the release date then.