It’s been known for a while that Nikon has been working closely with Apple, or more so iOS engineers. At that time there was a great deal of speculation as to what it could be, and from what we have been hearing, it is to do with a new Nikon iOS app.

While we should not be too surprised by this, we can already see that these new expected features are already being deliberated. It seems there is an ongoing debate on Nikon Rumors as to what the new app will bring to Nikon owners with an iPhone. 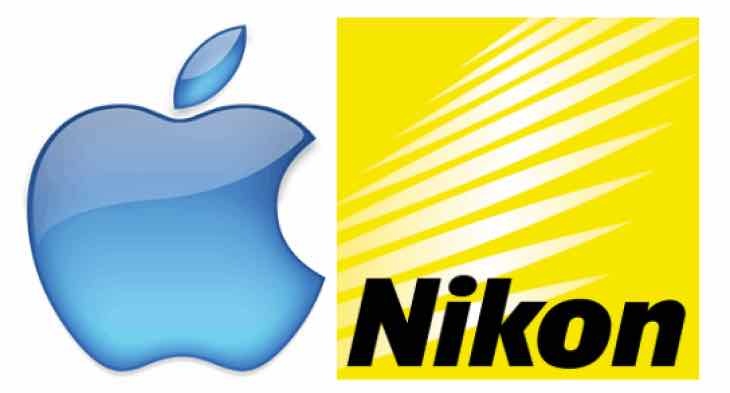 Most of the debate is due to Nikon Rumors suggesting this new app will add special camera features to purchase filters, which will then be added to compatible cameras individually. However, they are not certain if this will be for just Coolpix cameras or DSLR models.

Some people are happy with this new addition, while others have other ideas, such as wanting the ability to grab .raw files. Others say they are more than happy to pay extra in order to add GPS activation, focus peaking, focus alignment and many more specialty features.

Whatever this new app brings, we do hope to get a glimpse of it next week at WWDC 2015, which is to be streamed via Apple TV.