You have to love the start of a new year, as this is the time when we see what consumer electronics makers have planned for the year ahead, although some of them do like to keep you guessing throughout the year. However, Nikon is not one of them because we know they have plans to unveil the successor to the D4.

We now have some new details in regard to the new Nikon D4S, such as latest specs, price and other particulars. However, before we get started we thought we would remind you as to its unveil date, which should be on February 11. We don’t have an official update on this, but this is the most likely date and we only have a few days to see if this is in fact true.

Then there are the latest Nikon D4S specs, or expectations at least. Latest rumors suggest that the Nikon D4S will use the same 16-megapixel sensor as its predecessor and will be able to record at 60 fps in Full HD 1080p. 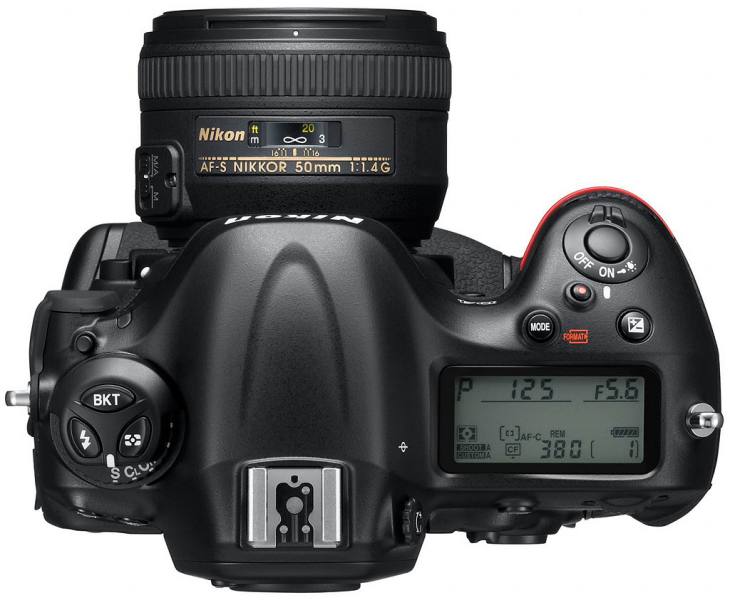 However, there should be an all-new focus mode allowing for 3D tracking and an improved time-lapse movie-recording feature. According to Nikon Rumors they believe that the Nikon D4S design will be slightly different to that of the D4; if we are to go on other camera manufacturers, then its body could be reduced in size – albeit very minor.

While there is no specific Nikon D4S release date, latest rumors would suggest a late March or April release window. Again, we hope to learn more on this next week. As for that all-important Nikon D4S price, it’s expected to cost $5,996.95, as this is the price you pay for the D4.

We have to wonder why Nikon decided just to tease the DS4 during CES 2014 rather than show it off?