There are 17 new Nikon Coolpix cameras now available in India, all come at a pretty reasonable price, but there is one issue you will face, and that is what color will you choose as there are 69 choices. There really is a camera for most needs with these new releases from the A, P, S, L and AW series.

Firstly, there’s the Nikon Coolpix A, complete with a DX-format CMOS sensor, which offers almost the same capabilities as a DSLR but in a smaller body. Then we have the two Coolpix P-series models, the P520 and P330, the former has a high-powered zoom lens up to 42x optical and the latter has a 12.2-million pixels sensor with high sensitivities. 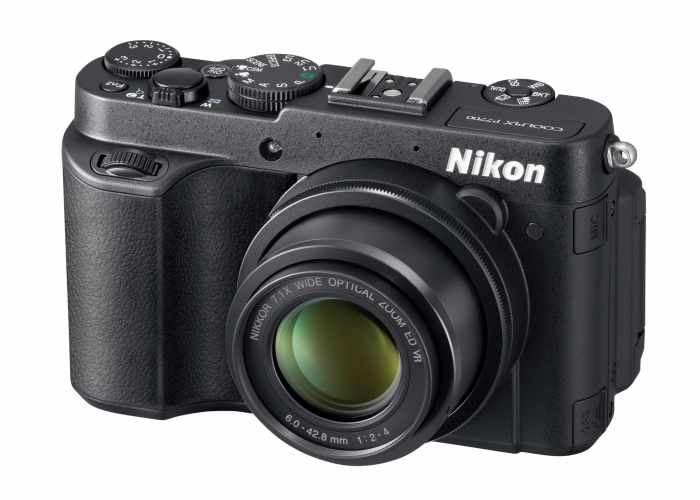 The Coolpix L-Series consists of four models, the L27, L28, L320 and the L820 and offers a variety of features, with auto shooting and high optical zoo just two of the standout features.

Finally, there’s the Coolpix AW Series, although there is just one new model for the Indian market. The AW110 is a robust camera, as it’s both waterproof and dustproof, making ideal fir the Indian climate.

These new Nikon cameras in India vary in price, but they are not overpriced as some DSLR models, such as the D7100. A complete list of these prices can be found here. I’d just like to point out that looking at the reveal of these new cameras, there’s one thing that drew my attention in the image from the source, can you guess what?